One of the most important things after you have landed yourself with a camera is to know what photographs to take and what not. This line is often blurred in the initial stages, where it becomes a part of experimenting and developing one’s own niche and in the later stages where one looks for the beauty in things that are everyday in nature or to put in a vague term “virgin” to the normal four squares of photography. Another thing which I firmly believe is that to be a good photographer one must go and watch at least 1000 photographs for every image he creates. The idea is to be updated on the contemporary works, revisit the old classic’s and makes oneself more familiar to the photographer’s of the genre one chooses to further indulge on. I tend to watch around 100-150 images per day. Some good…Some not so good. What strikes me is that line I draw between m taste to appreciate a good photograph. What are the basic lines that I look for while viewing a picture that sends a signal to my brain that “Hey! This is good”…Or say “Ahem! What was the photographer thinking?” 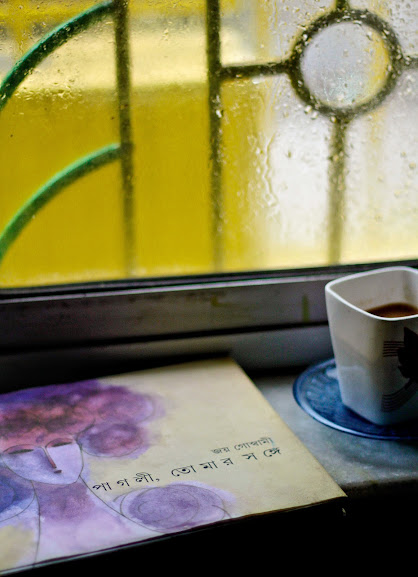 So here are some of the things that I have in mind to account for when looking at a picture.

To me balance is the key of every basic picture to that of a great one. It should fit like a piece of puzzle although the elements may be hay wire. It is like a fine line that takes in all the constituents of a picture and holds it together.

I am looking for a point of interest. Something to draw me towards the picture, something that is unique to that picture and is not repeated or can be repeated to something else.

I hate it when a picture is abrupt or something that is just hits you in the face without making and head or tails out of it. I like a sense of continuation and a particular mood that should reflect in the picture.

4) How the picture is treated or processed.

What is the end treatment that is given to the picture? Is the editing over the top? Sometimes some photographs demand a little bit of over editing and a tad bit of over processed look. Then again if it doesn’t fit…it doesn’t work.

5) These are one of the most important factors to me.

Is it able to convey what is set forward to? Is it posing a question? Is it offering a different outlook to the already abundant pictures that float around all day in the technical jungle? I like the picture to have a definite base and a proper conclusion or a question or a way of putting things .