Black and White Vs Color In Photography

One very important difference between color and monochromatic photography is this: in B&W you suggest; in Color you state. Much can be implied by suggestion, but statement demands certainty… absolute certainty. 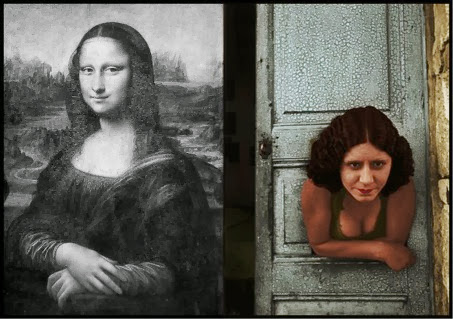 Color or B&W, so far it tends to be the longest running dilemma of my short photographic life. Personally I indulge more into B&W.

Even after reading hundreds of articles, seeing thousands of photos, spending hours after hour arguing about the dilemma; when I ask myself if there is any universal reason behind the choice of color or black and white,- The answer still remains as mysterious as the existence life in mars. Regardless of the choice between B&W and color, the argument still stays in the gray zone.

The entire fascination around black and white has a lot to do with the past.

Mr.Cartier Bresson shot in black and white and the streets remains gray forever.. The shades of gray in Karsh’s portraits became the yardstick of artistic qualities of the face. And till date Adams can be accused of provoking the absence of hues of so many spring forests.

NO, I am not accusing them, I am just blaming us. I am blaming us for coloring the true value of GRAY with imaginary arguments.

Black and White brings out the emotions better than color : 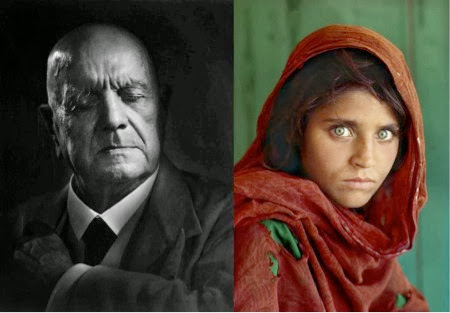 Black and white makes the photo artistic than colors : 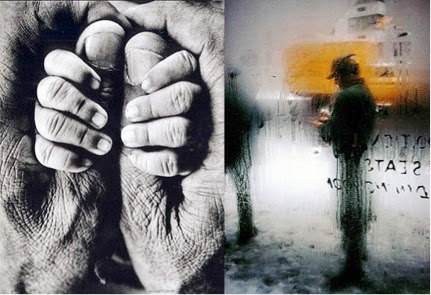 I choose not to mentions Mr. Vincie’s name again in vain. Interested one may refer to the first argument. 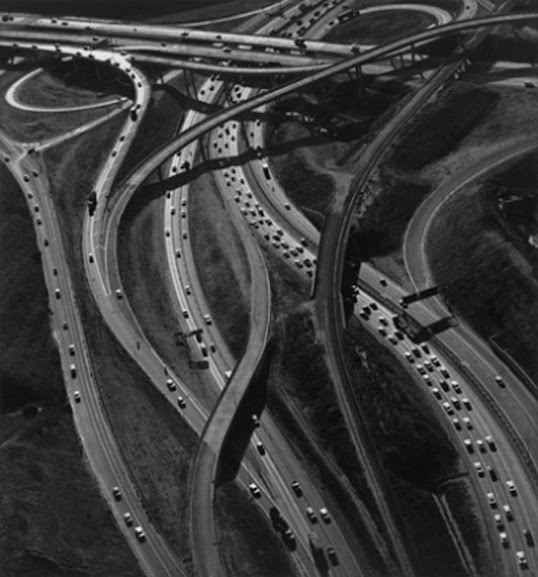 Well, agreed to some extent (almost 85%). Reducing the palette to just tonalities between black and white does emphasize the form and composition in a photograph. Since I agree I think I don’t need to defend. 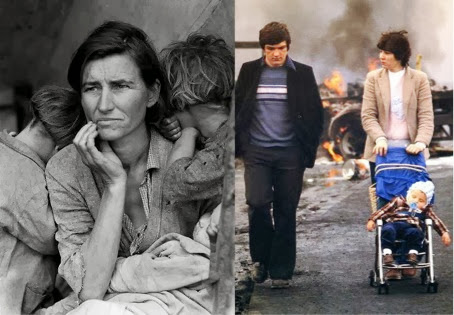 The myth goes,- by adding a gray tone to the colored picture we do succeed in adding a bit of rust to the photograph. Well, I believe it is all about popular belief. We have seen masters shooting in B&W, and we want to master the art. But we have to understand the practice of black and white in the past is also a product of technical limitation. Photos were taken in black and white up until the 1930s and more often up into the 1960s. From that I believe there is a perception that black and white is history, color is contemporary. Or, if you shoot black and white you are recording history; if you shoot color you are recording current events. I truly want to believe it. But then I look at my own B&W images and wonder,’ what the hell is so historic about the man tying his shoe laces?”. And I get confused again:).

Black and White is a style :

Black and White is more difficult than color :

I personally don’t agree with that point. This might be true with film negatives. Where every black and white shot was to be well thought and measured on the basis of perfect light and metering. But with today’s digital era black and white has become very motherly in nature. It has space for every good, bad and ugly photographs. Even a definitely bad photograph at time look approximately good with the gentle touch of Black and white (sorry for being brutally harsh). On the other hand, being a pathetically bad photographer with colors, I have always found color like a dynamite. If one doesn’t know how to use it right, it tends to destroy the entire picture. Now that’s really scary. This difficulty surely is a downer with the color photographs (at-least for me). At the same time, I am not saying shooting in black and white is easy. It is a totally different art altogether. But how often do we actually shoot keeping the art in mind. How many times do we actually respect black and white photography as an art; not as a mare safe-side conversion to tone down our mistakes.

Three steps away from so-called reality :

I (nominative singular pronoun) found there is nothing that gives black and white an upper hand over colored photography. But still, why I feel the mysterious attraction towards Command+Shift+U. The answer might be found in the words of Ralph Gibson, where he concludes,- “So-called reality exists in a 100% scale, three dimensions and in color. If you make a black-and-white photograph of something you are reducing it to black-and-white, you are reducing it to two dimensions, and you are reducing it to a much smaller scale. You anyway reduce the scale. You take the picture of a building, make a 8×10 print. You are anyway reducing the scale. So you are going to reduce it in two dimensions, And in scale and into black and white. That’s three steps away from so-called reality. There are a lot of drama and abstractions that take place in those three steps away from reality. That’s why we find black and white so charged with emotions. This is the alchemy of the mystery of black and white photography.”

If you want to know about the conclusion (in case you managed to read the document this far), you may again read the preface. There is really no way to set a rule of. You may remain unsure of your choice through out your life. Color is just one of the elements in the photograph. So

at-least, lets be sure about the others .

I would say let the emotions be the colorful one:). Let the subject be as clear as black and white. Let’s take the picture before arguing how to make it.