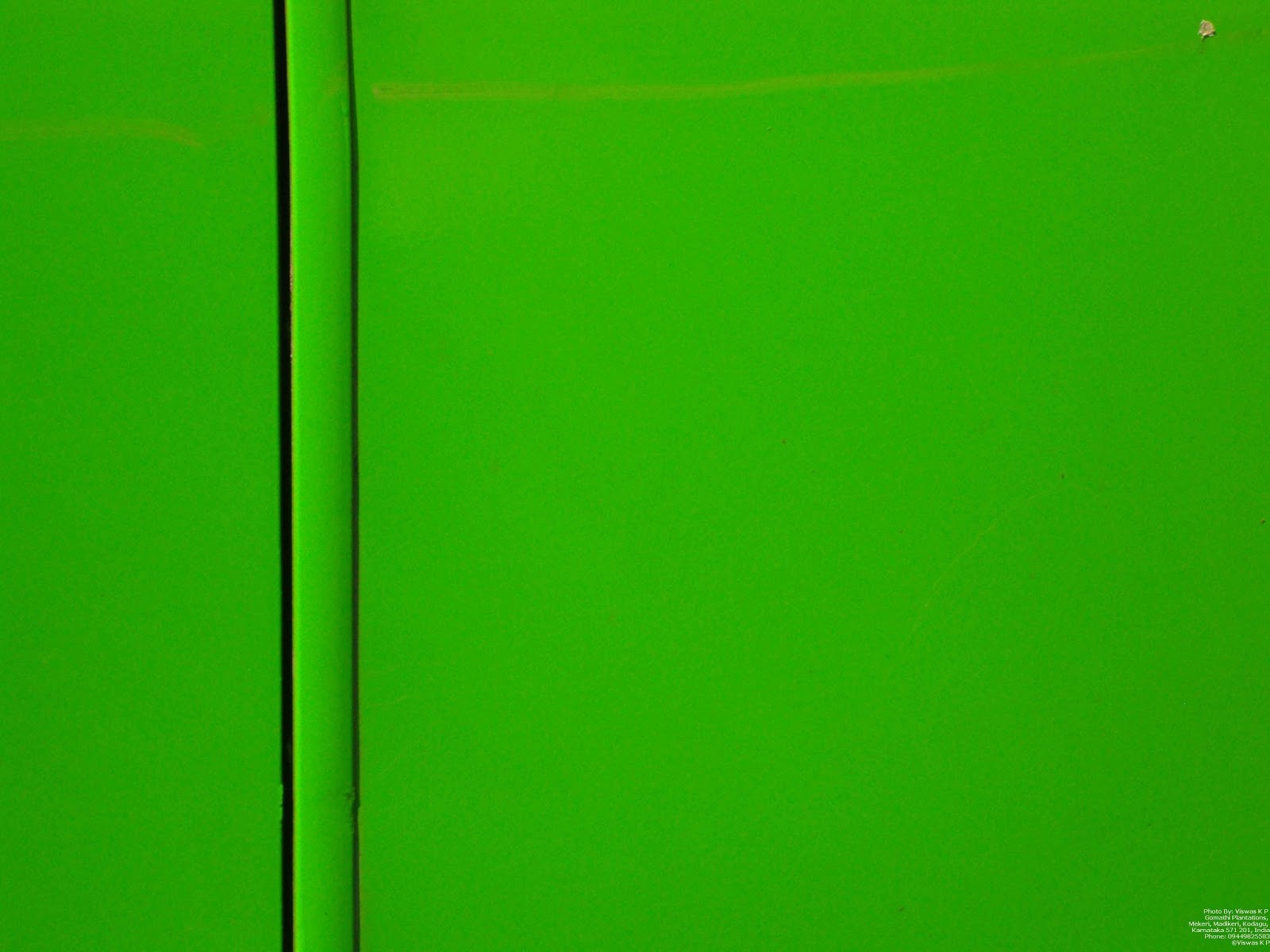 Minimalism describes movements in various forms of art and design, especially visual art and music.
In Minimalism the work of art is set to expose the essence or identity of a subject through eliminating all non-essential forms, features or concepts. Minimalism is a design or style in which the simplest and fewest elements are used to create the maximum effect. 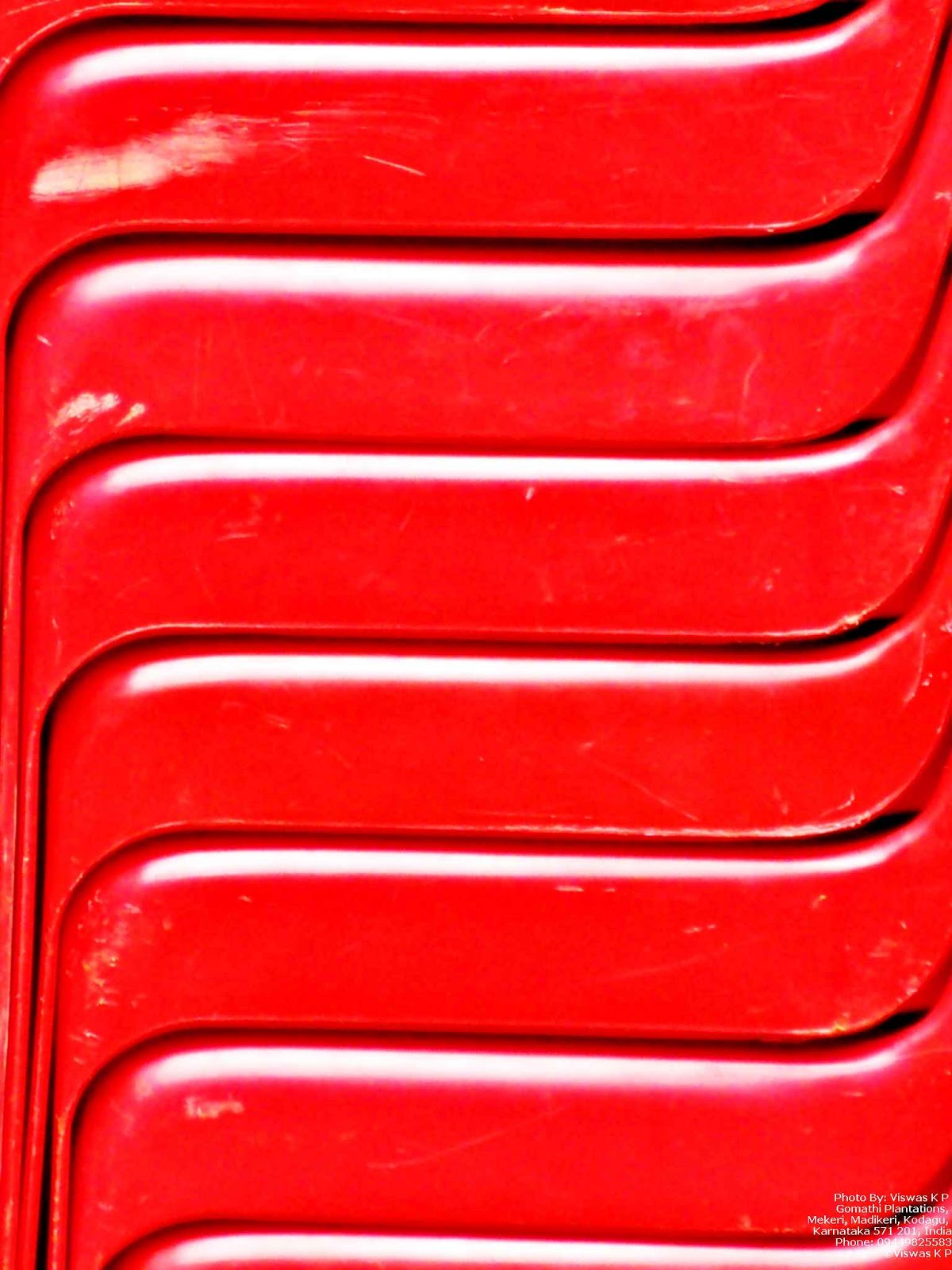 As a specific movement in the arts it is identified with developments in post–World War II Western Art, most strongly with American visual arts in the 1960s and early 1970s. It is rooted in the reductive aspects of Modernism, and is often interpreted as a reaction against Abstract expressionism and a bridge to Post minimal art practices.

The terms have expanded to encompass a movement in music which features repetition and iteration, as in the compositions sometimes known as systems music.
The term “minimalist” is often applied colloquially to designate anything that is spare or stripped to its essentials. century. The term ‘minimalism’ is a trend from early 19th century and gradually became an important movement in response to the over decorated design of the previous period. The word was first used in English in the early 20th Century. 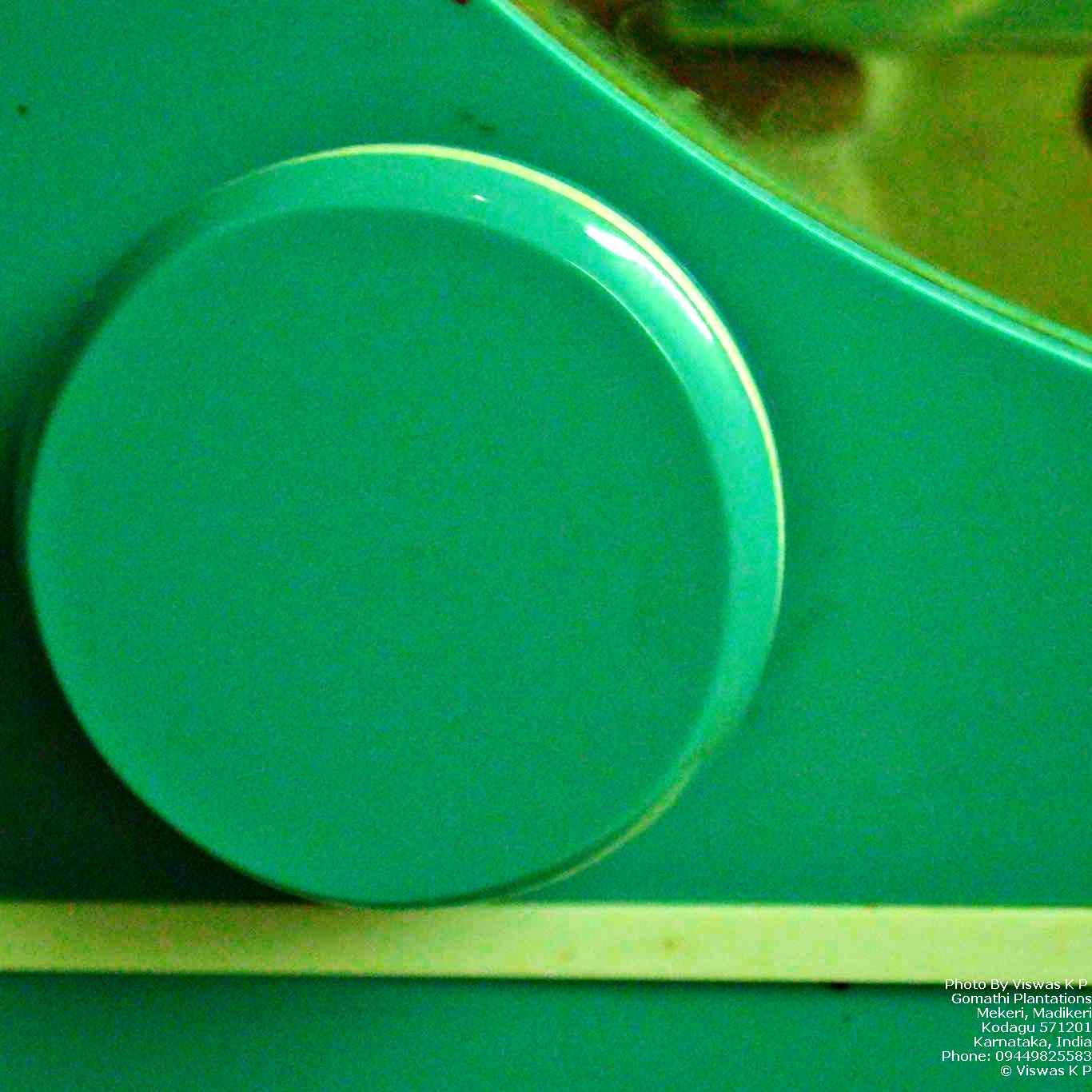 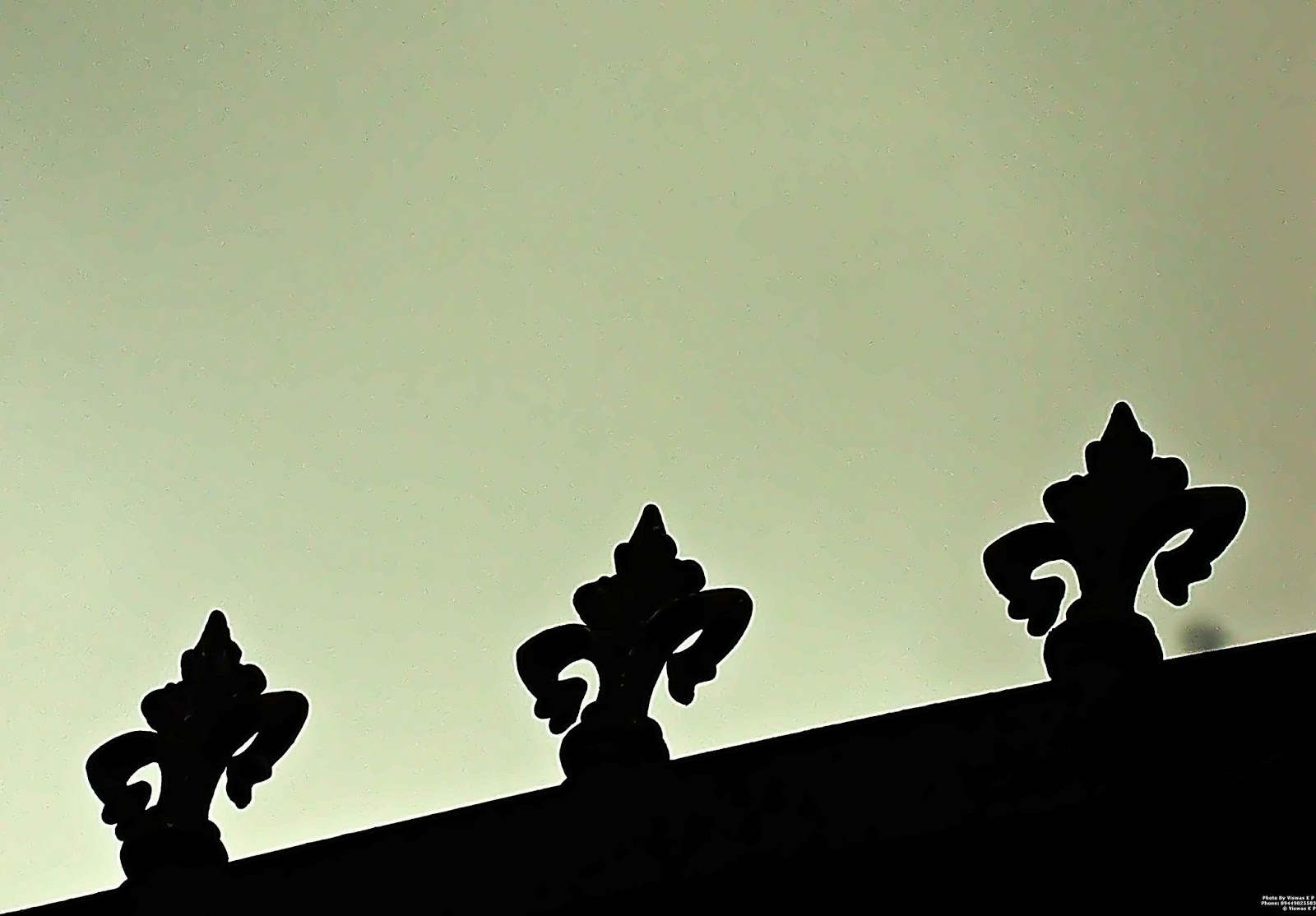 Minimalism Art uses relatively simple elegant designs; ornamentations are quality rather than quantity. Minimalism’s beauty is also determined by playing with lighting, using the basic geometric shapes as outlines, using only a single shape or a small number of like shapes for components for design unity, using tasteful non-fussy bright color combinations, usually natural textures and colors, and clean and fine finishes. 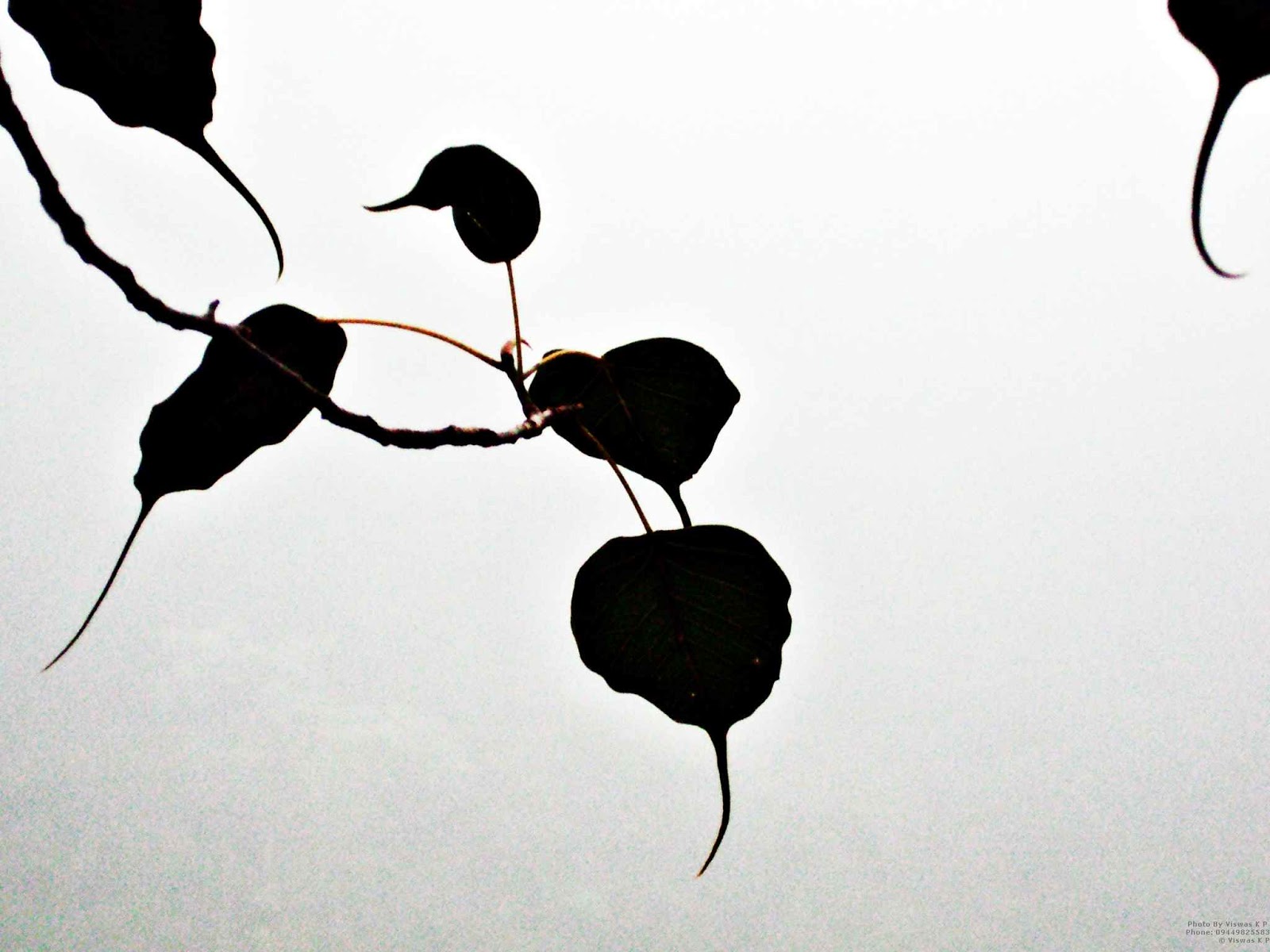 Minimalism uses the beauty of natural patterns on stone, wood or metal encapsulated within ordered simplified structures, and producing a simplified but prestigious design. 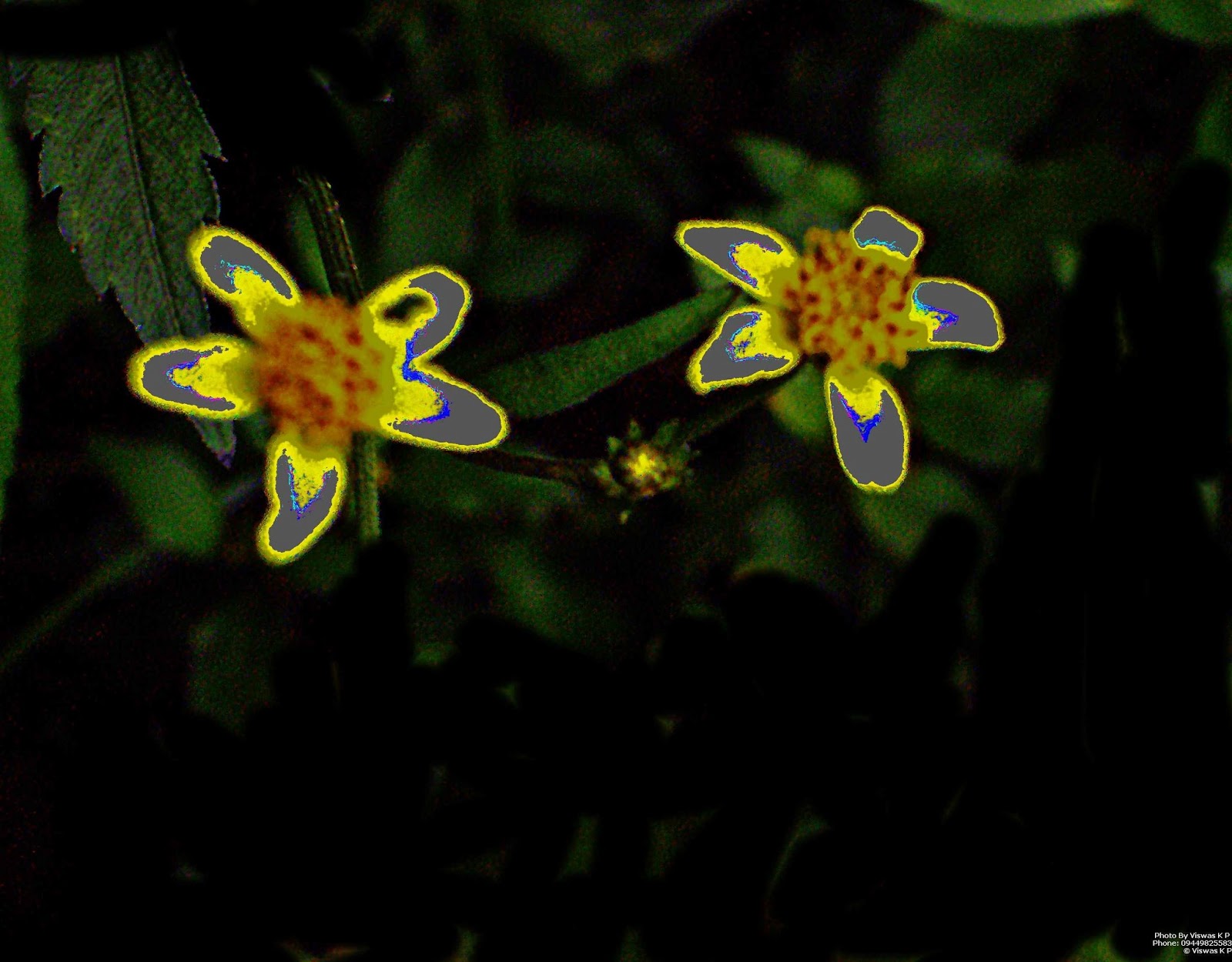 Minimalists may use color brightness balance and contrast between surface colors to improve visual aesthetics. They also use structures that usually have industrial and space age style utilities like lamps, stoves, stairs, technology, neat and straight components like walls or stairs, flat or nearly flat roofs, pleasing negative spaces, and large windows etc.

The Concept of Minimalism

The concept of minimalist is to strip everything down to its essential quality and achieve simplicity. The idea is not completely without ornamentation; but that all parts and details are considered as reduced to a stage where no one can remove anything further to improve the design.
A Minimalist considers the physical qualities of the subject and ‘essences’ like light, form, detail of material, space, place and human condition. They also look deeply into the spiritual dimension and the invisible. They also pay attention to the details, people, space, nature and materials that reveal the abstract quality of something that is invisible and search for the essence from those invisible qualities.
In addition, they open up dialogue with the surrounding environment like natural light, sky, earth and air in an effort create relationships between elements.
In minimalist art, the design elements convey the message of simplicity. The basic geometric forms, elements without decoration, simple materials and the repetitions of structures represent a sense of order and essential quality.

In Minimalist Art simplicity is not only aesthetic value, it has a moral perception that looks into the nature of truth and reveals the inner qualities of materials and objects for the essence. It appreciates the absence of unnecessary features to view life in quietness and reveals the most innate character of materials.

Minimalism is a way of eschewing the non-essential in order to focus on what’s truly important, what gives our lives meaning, what gives us joy and value.

How to MAKE MINIMAL PHOTO ART 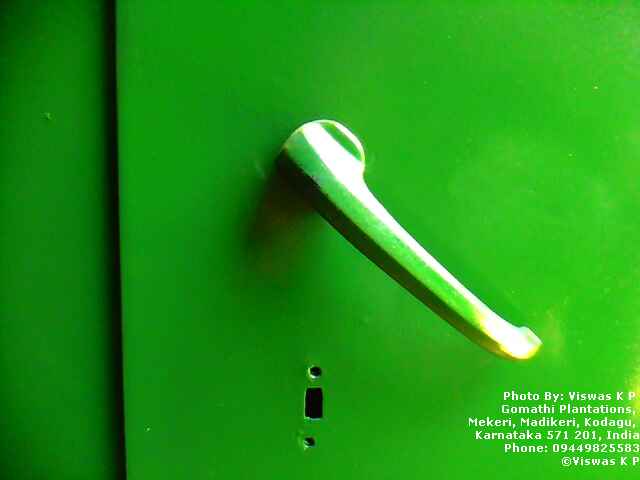 Experimenting is the Key to minimal photography. Try playing around with color, contrasting colors between the subject and the background to make it stand out. 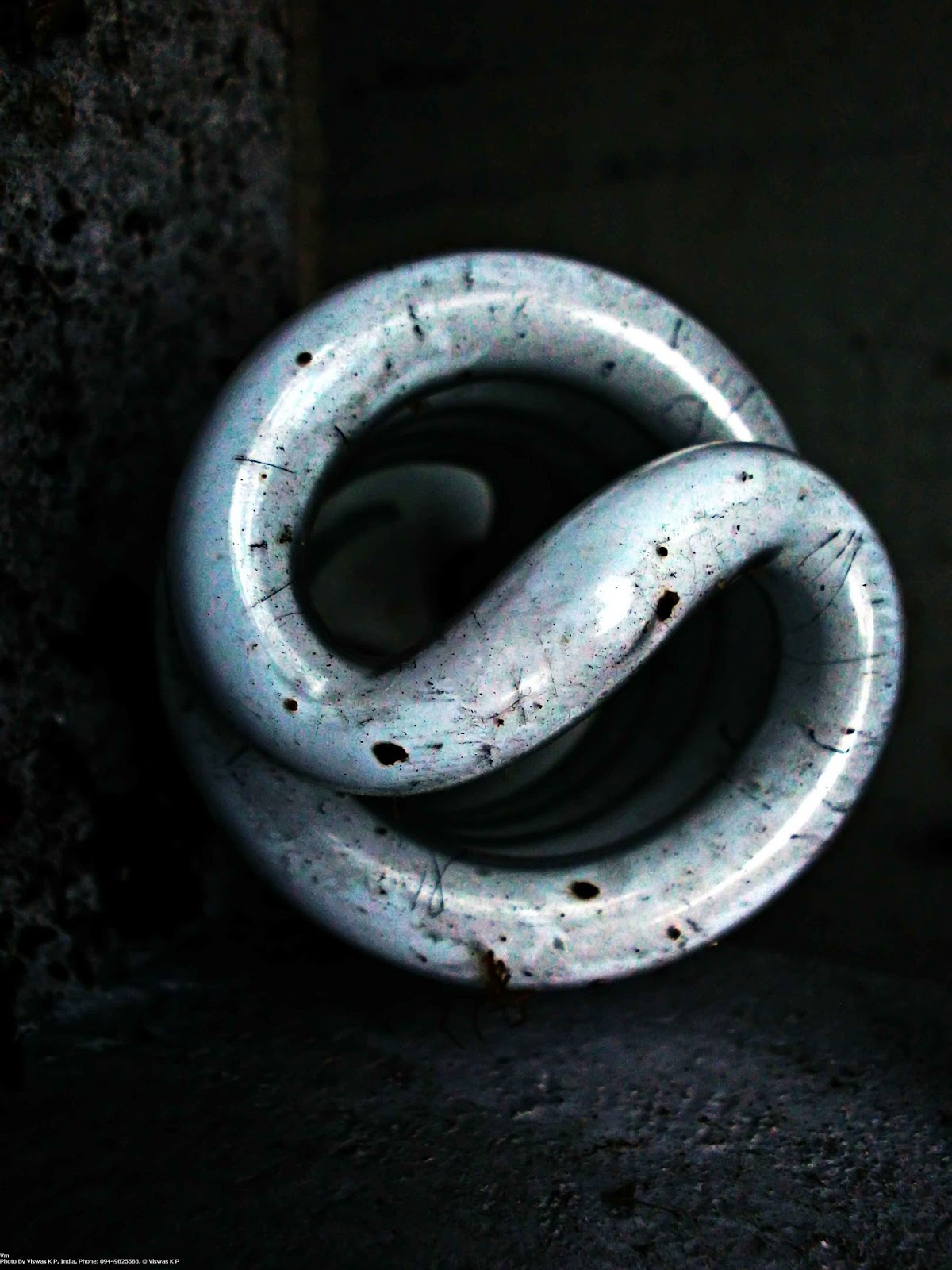 Use Color as the subject. By making the subject the same color as the background can give a minimalist type feeling also. Another strategy that photographers can use is to strip the color out of shots in post production. 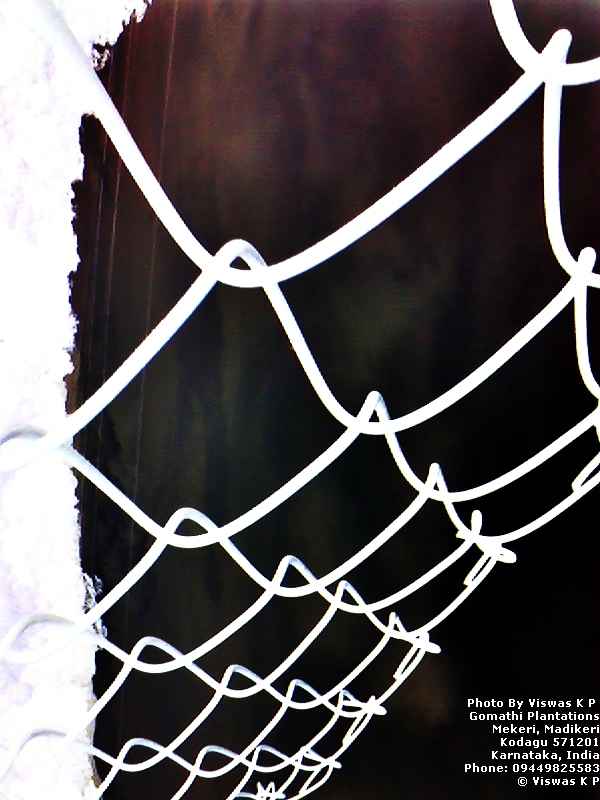 Photographers use depth of field while making photos. This technique can be used by minimalists to isolate the subject from the rest of the elements to get the minimalistic effect. This will also help the viewer to focus the eye on the subject by stripping out detail from the background of the shot. 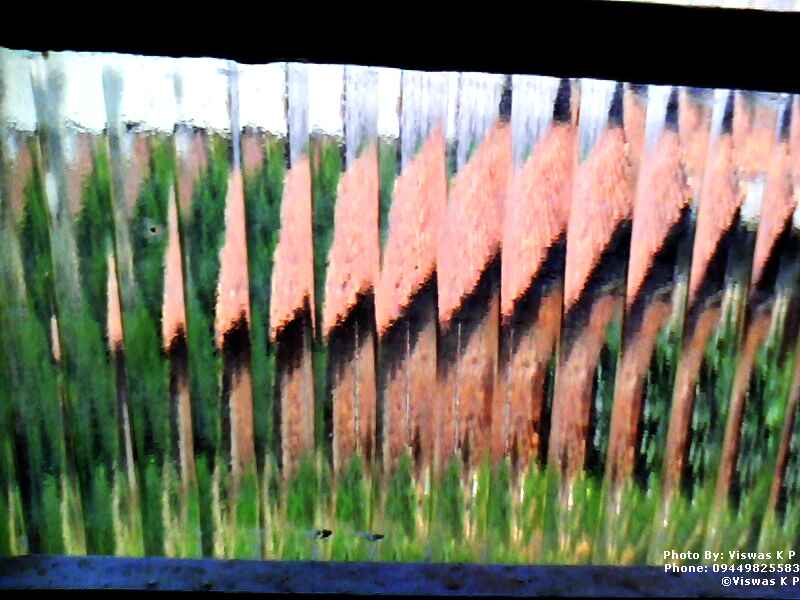 Cropping and composing on the viewfinder perhaps is the most effective way to rid your photos of distracting details and to make Minimalistic Photos that give a feeling of space. 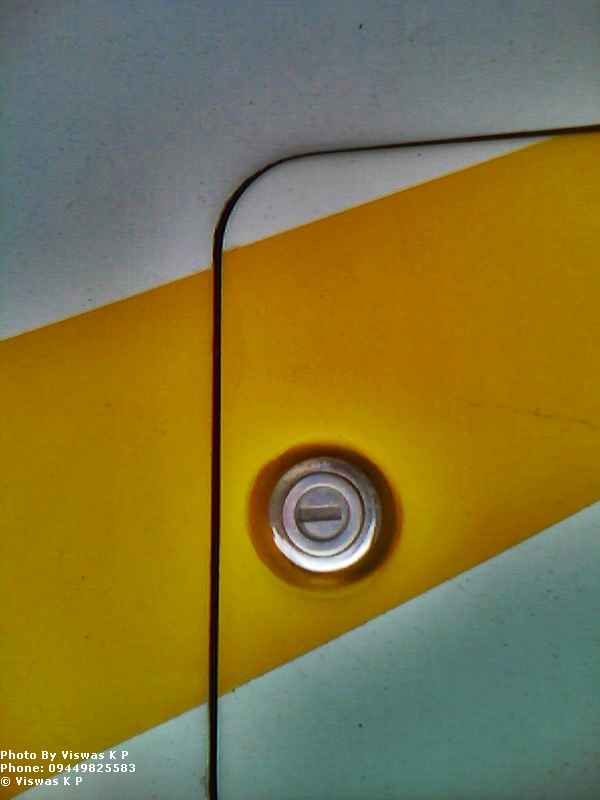 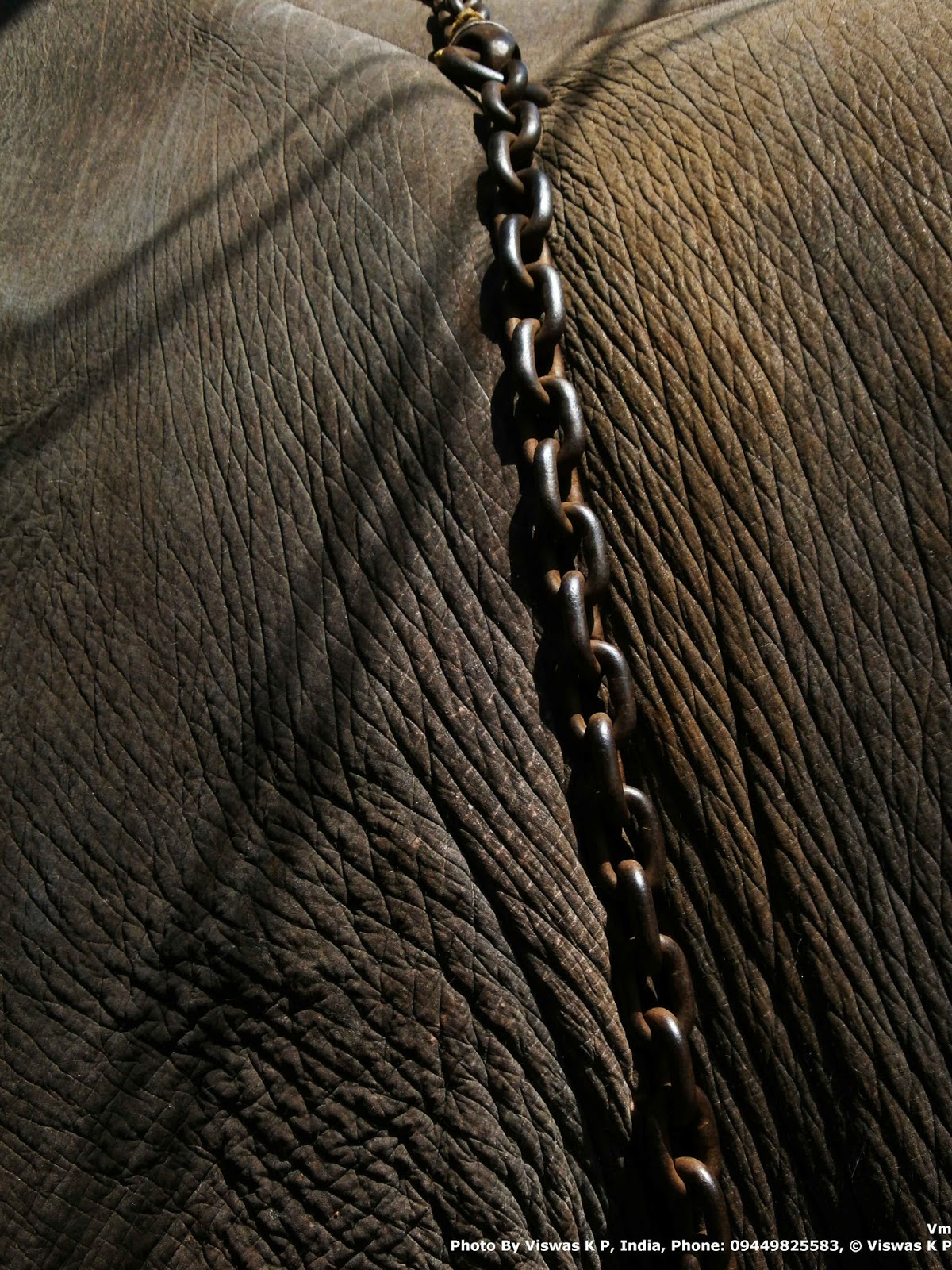 Zooming out to a wide angle can also give a feeling of space as it decreases the size of distracting elements. 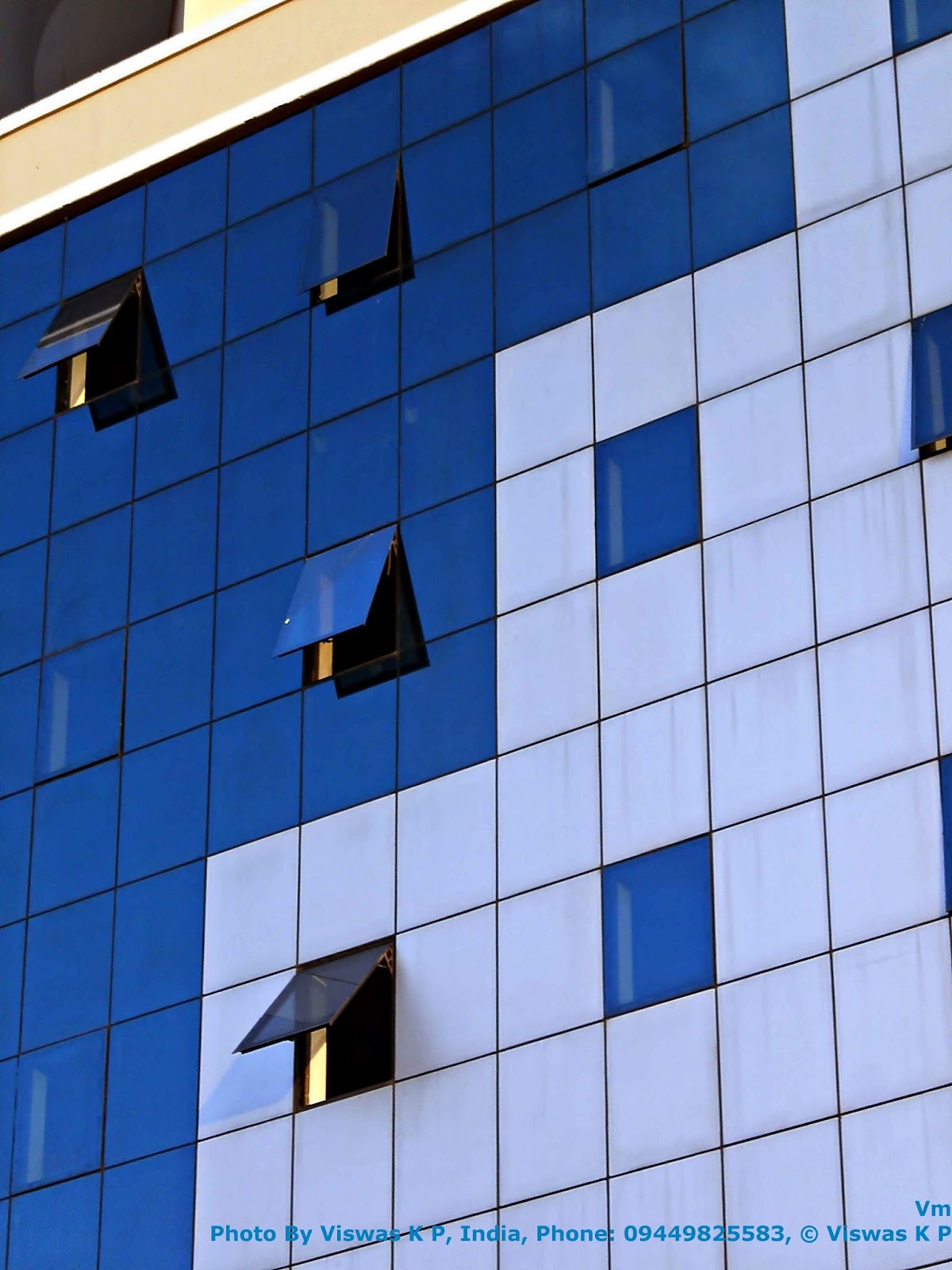 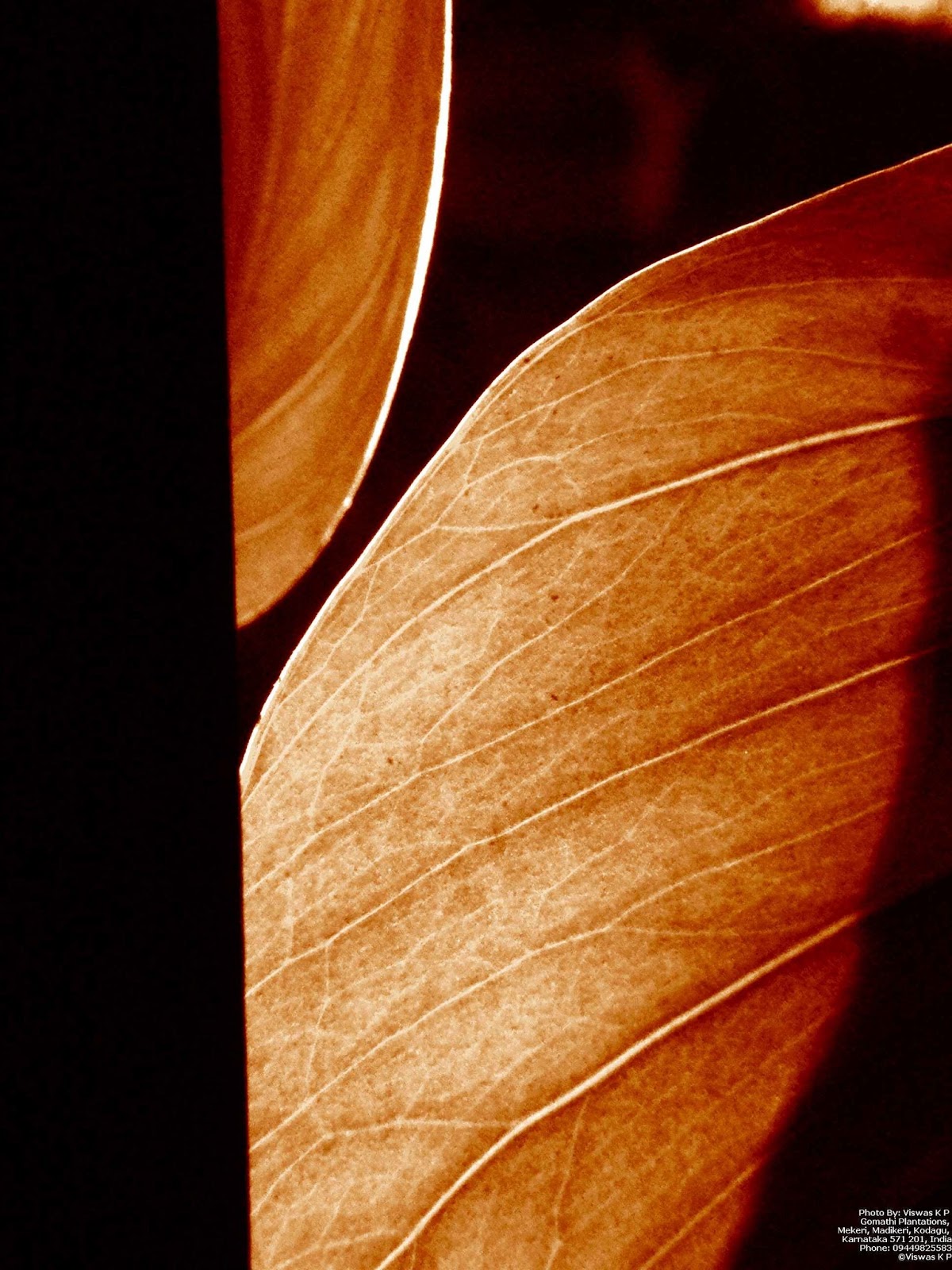 Composition plays a vital role in enhancing the charm of any photograph. Minimal yet strong composition elements enhance the impact of the shot. 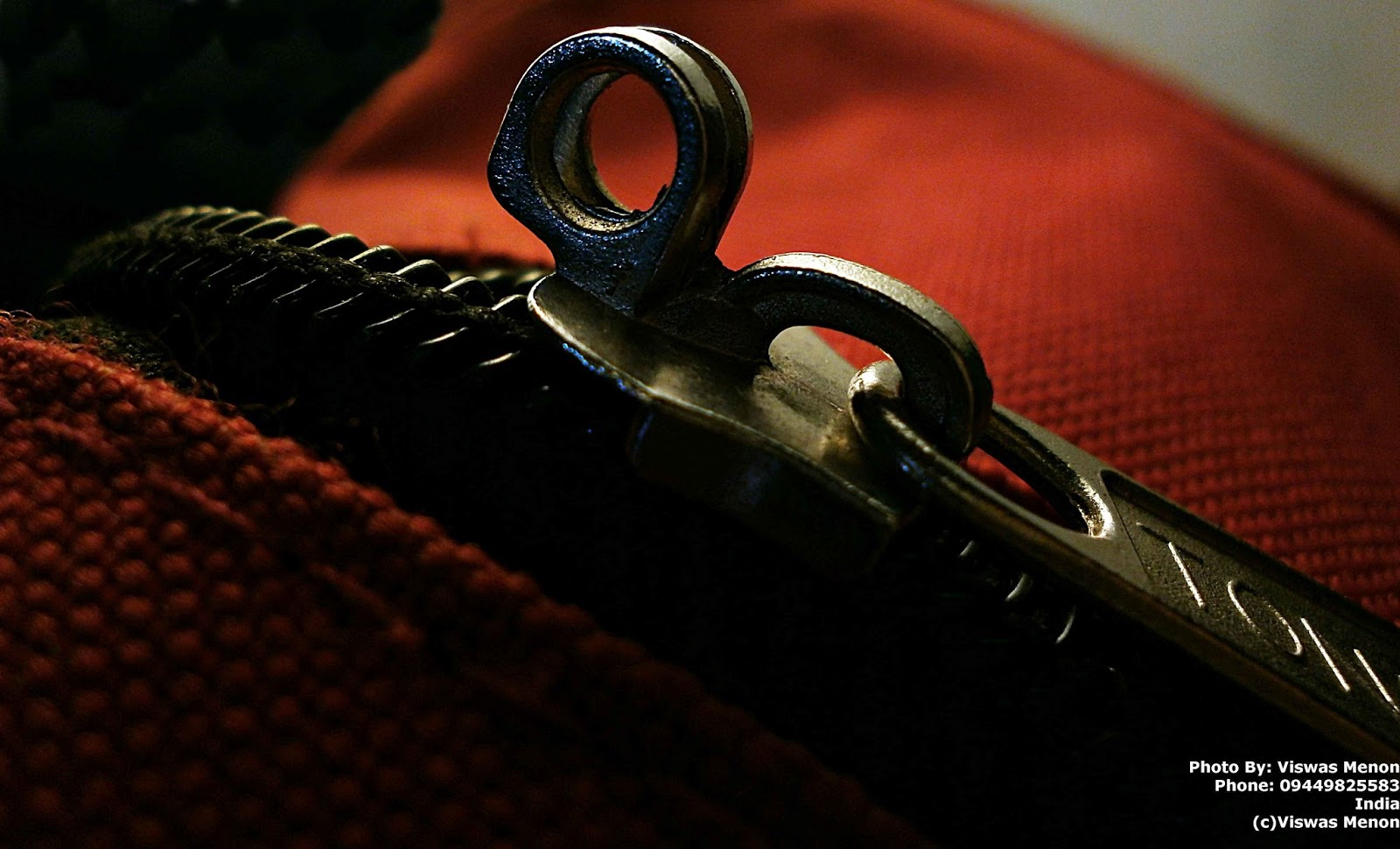 The use of Complimentary color in minimalist photography is a useful tool to capturing an eye catching minimalistic shots. Most minimalists make up for the lack of subject with color usually bright colors. 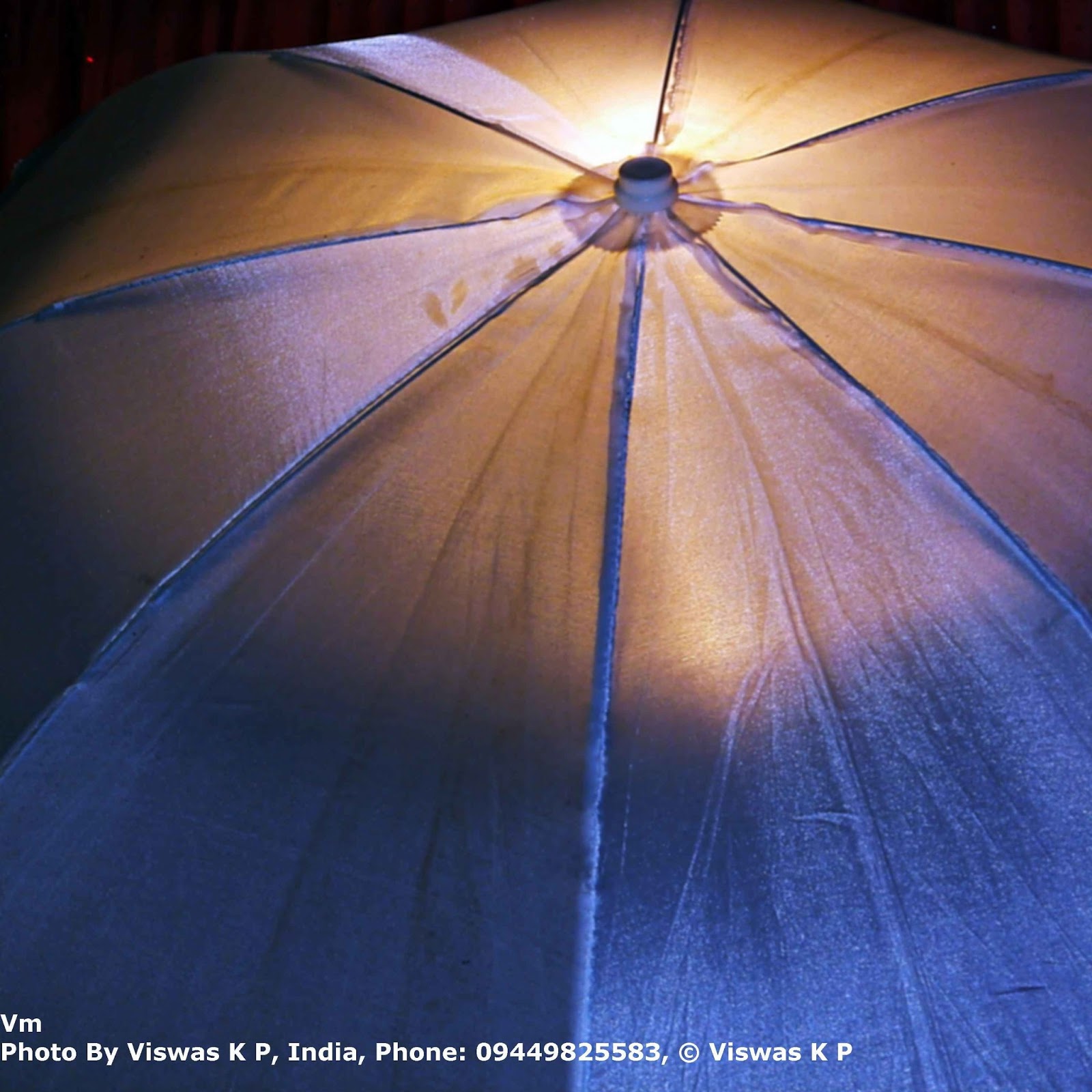 Using available light to bring out the colors within the scene helps create nice Minimal Photos. 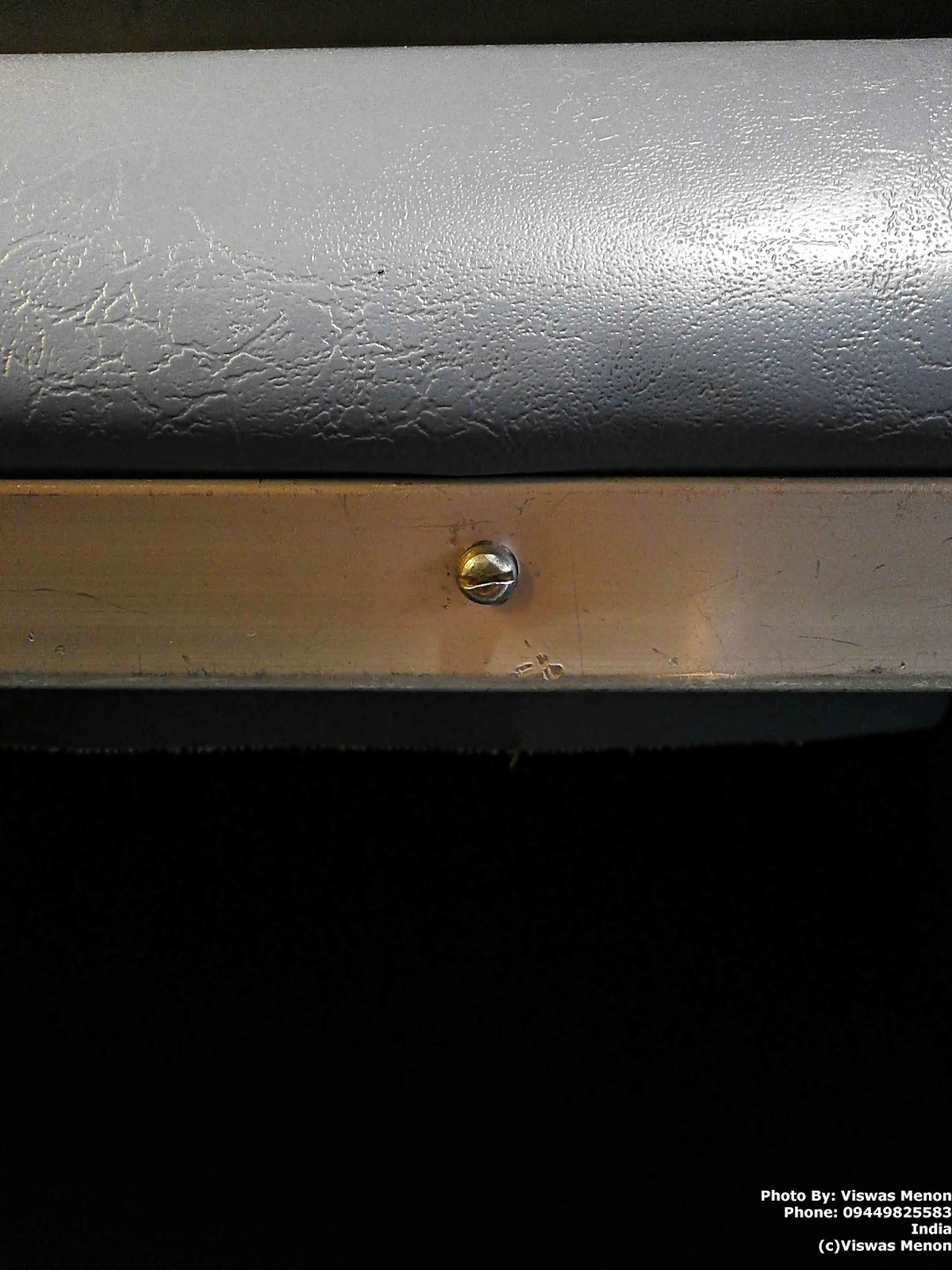 Working around a single color can be difficult. Also, it is difficult to find such subjects, so keep an eye out for colors that complement each other, or a combination of contrasting color. 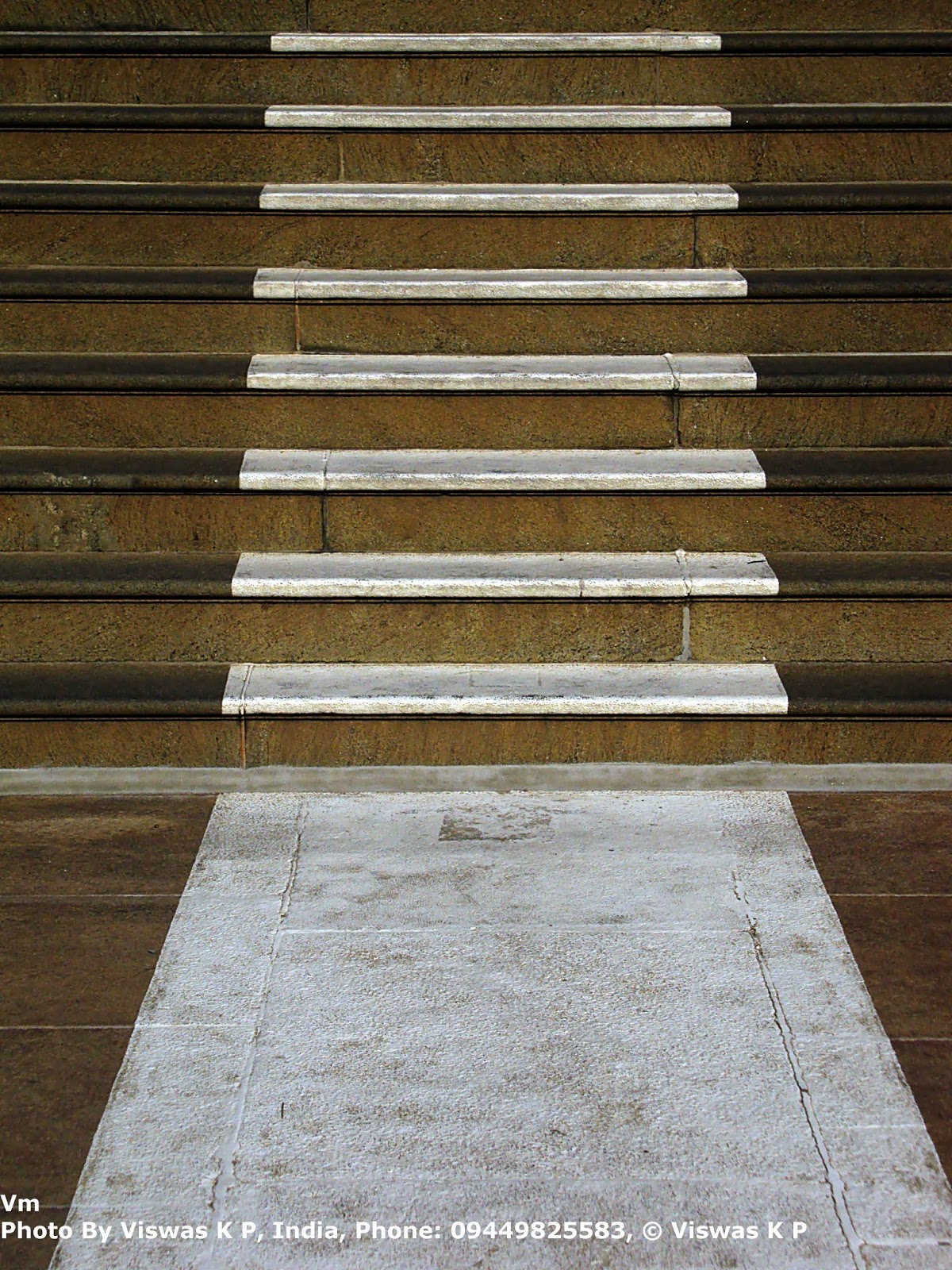 Work with strong lines. Lines are vital in adding effect to the minimalistic image when subject matter is limited. Using line to draw the eye into the shot is also relevant here. Leading lines can be from the center of the image to the edge, or from a corner into the center. 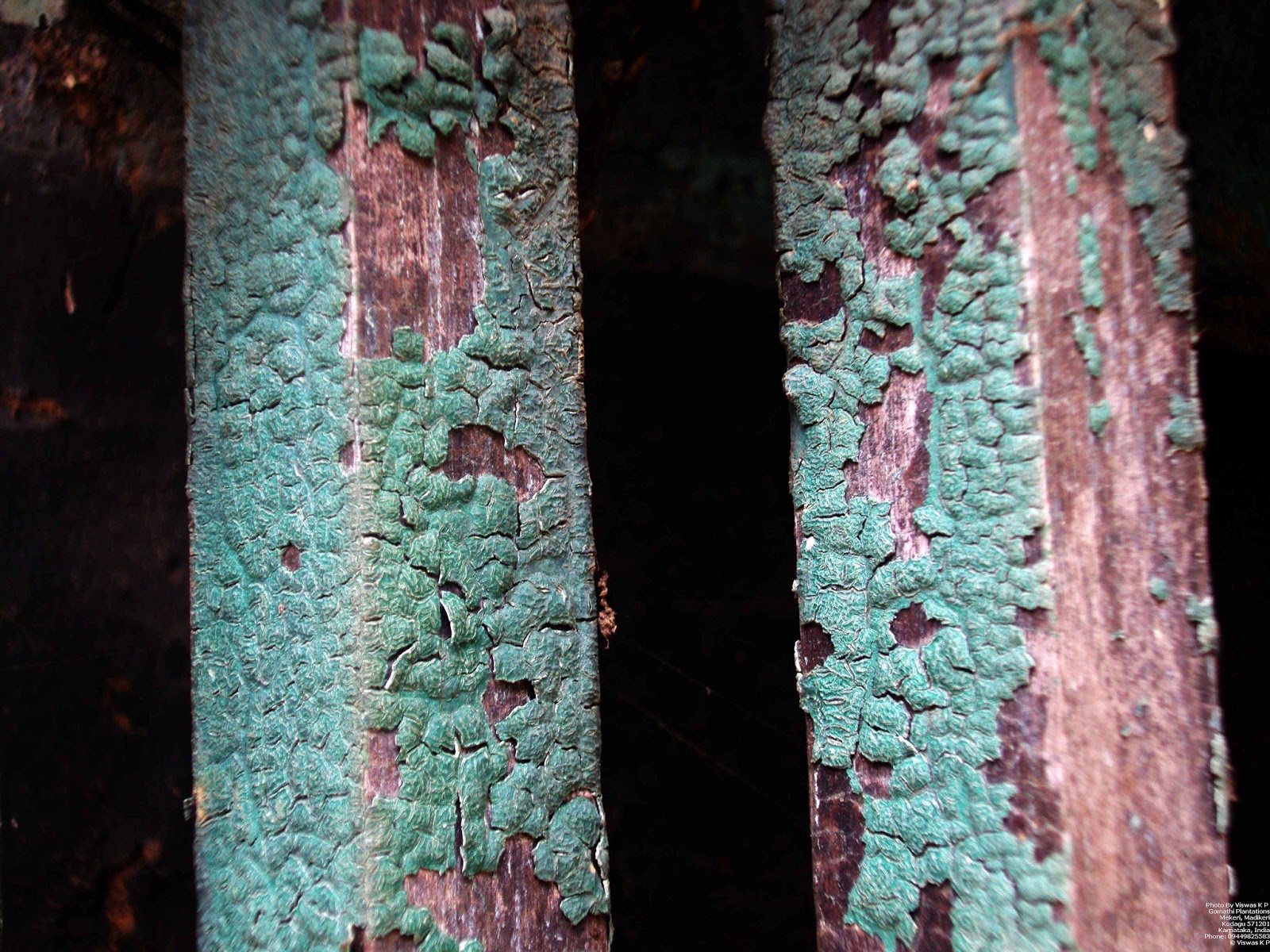 Minimalist shots are based on feel, texture and color. Capturing such a surface an interesting way is important for good minimalistic photography.Use the direction of the texture and its line effectively in a compositional sense. Try to use light to enhance the texture, to bring out the contrast and look to capture the image so the viewer could almost feel what they are seeing.

When you’re out on photo outings, keep your eyes open for spaces and blocks of color, interesting subjects that stand alone and clean lines. Look up, look down, keep searching and you will be rewarded. A good place to start might be within geometric shapes in architecture, that can be exploited as a minimalist photo. 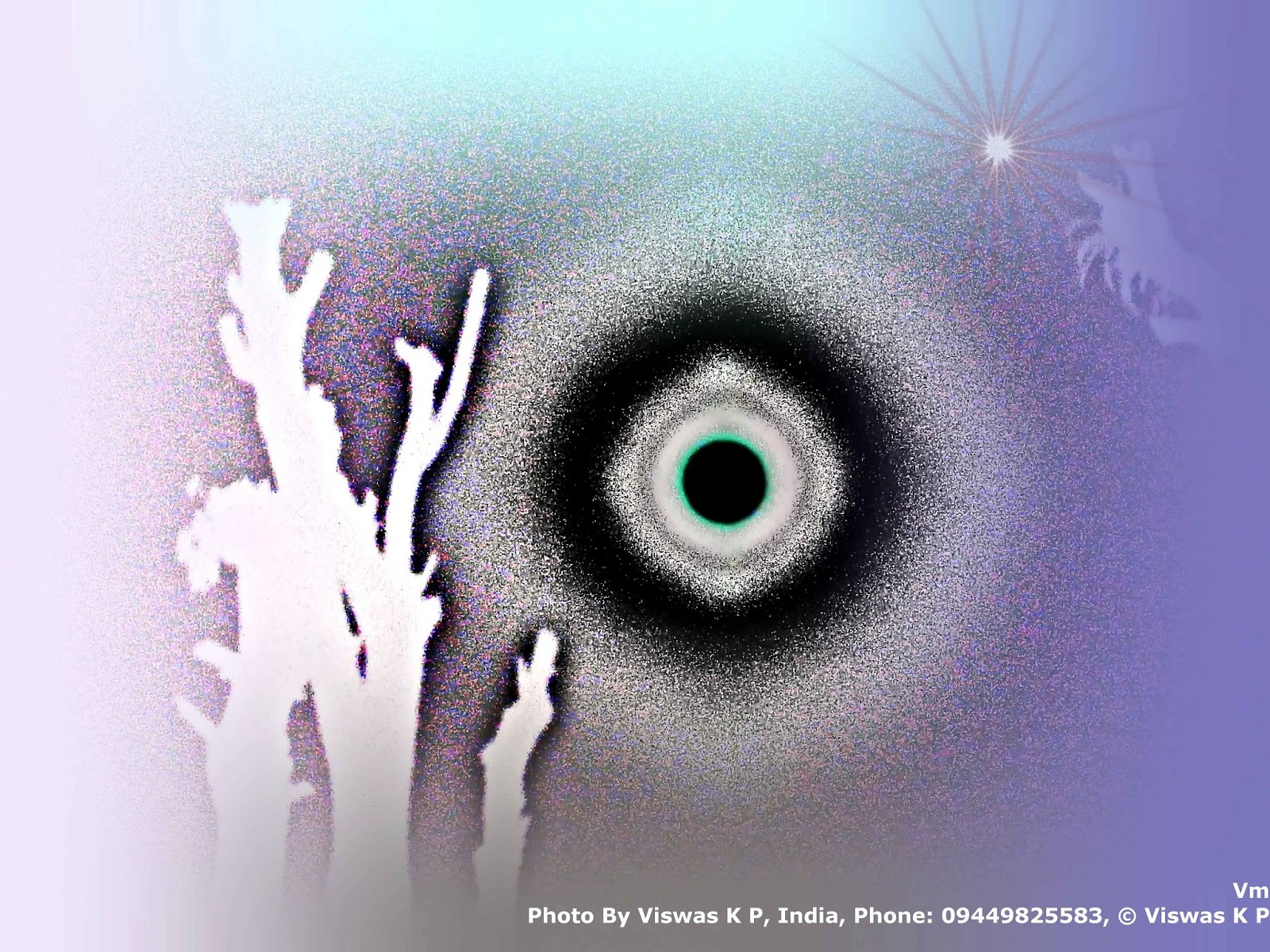 Post Production Process can also be used for experimenting to generate surreal minimal images. Try and be artistic and create an image that may be unrecognizable from it’s original state but can be looked upon as a piece of art. 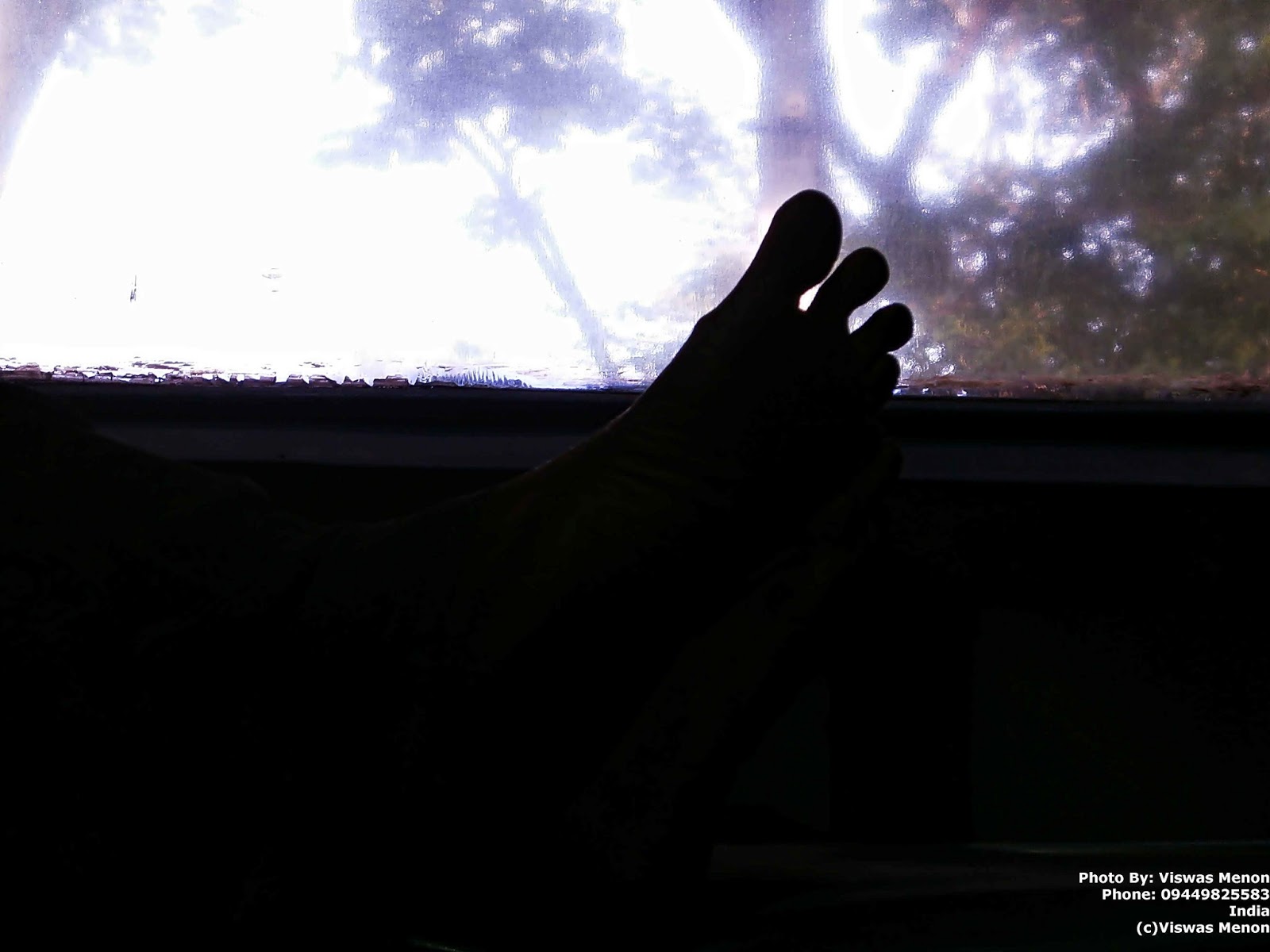 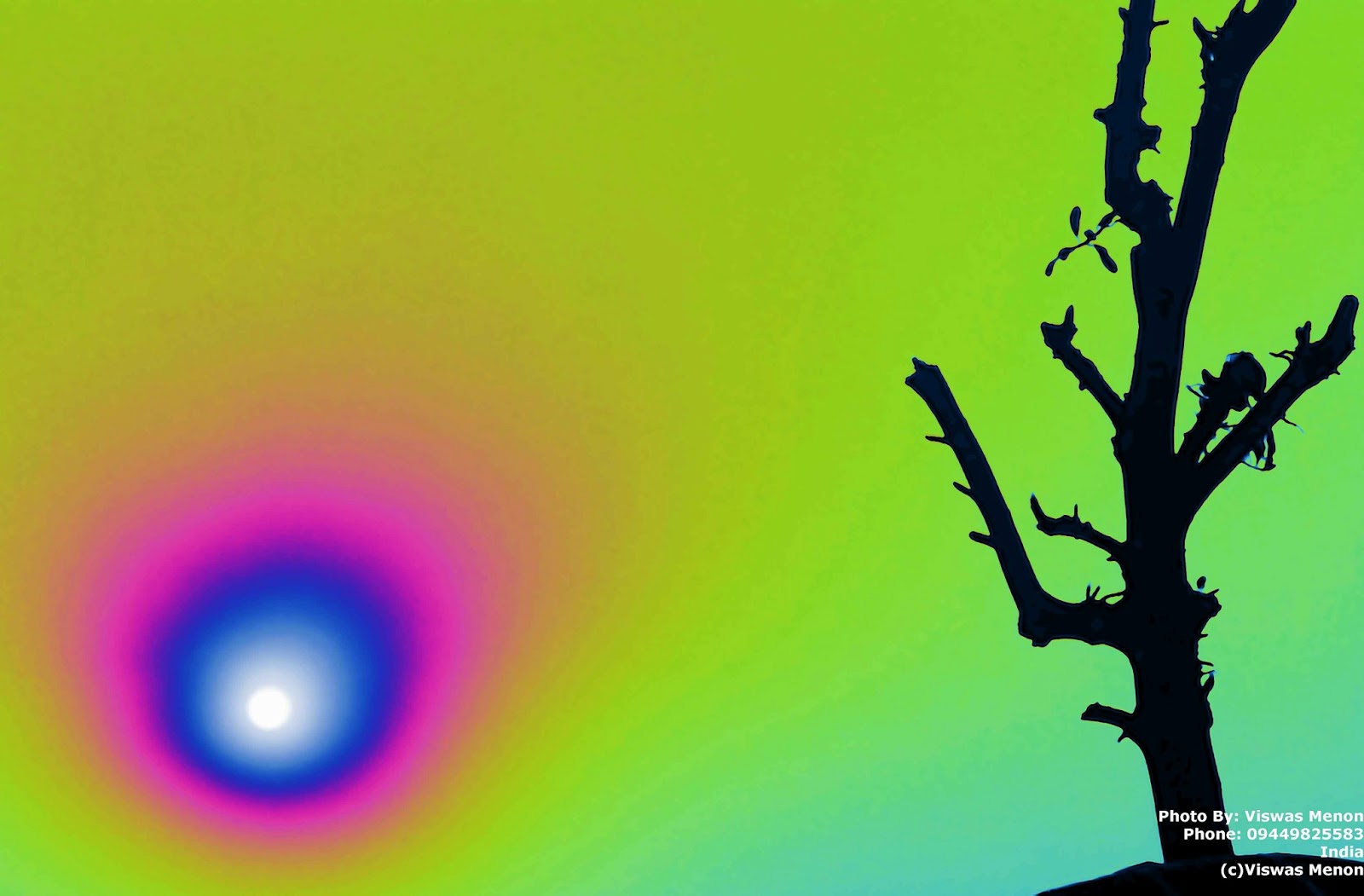 Be brave to be creative. Minimalism is a very subjective topic. What you appreciate or appeals to you, may not be so to others. Let that not bug you. Just try and express yourself as creatively as possible. Think out of the box and just go about clicking. Happy Clicking!!