Progressive Minimal Abstracts in Square is a new genre of abstract photography that is fast becoming popular amongst many abstract photo artists. 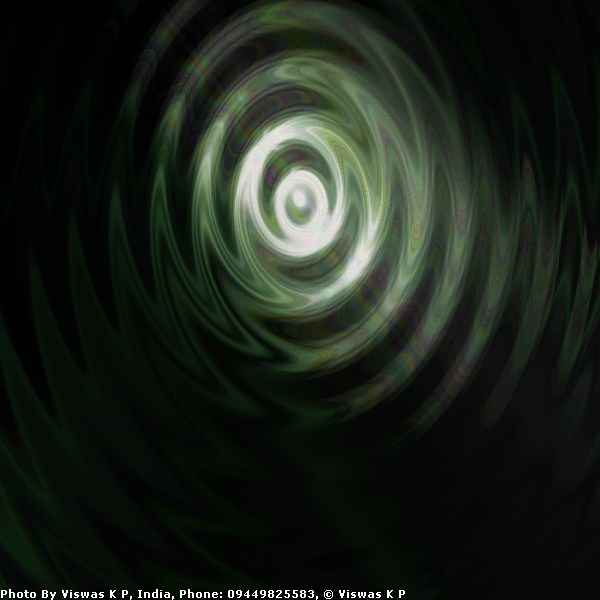 Progressive is defined as ‘going forward’ or ‘moving onward’ or ‘passing on successively’ or ‘proceeding step by step in a series to the next’, or ‘‘continuously increasing in extent or severity’. In PMAS the elements in the photograph are featured in this manner. 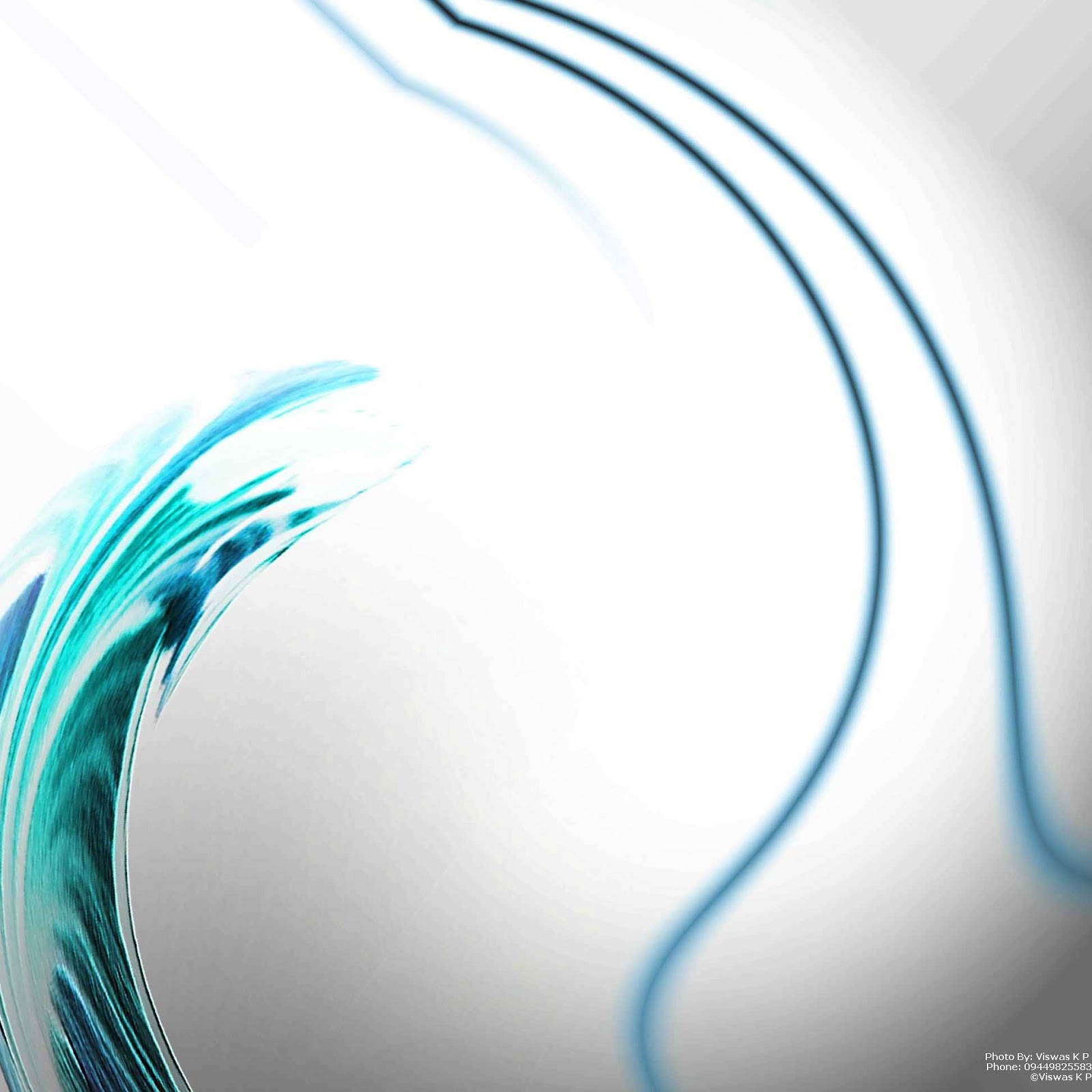 Minimalism in the context of visual art describes movements in various forms of art and design where the work is set out to expose the essence, essentials or identity of a subject by eliminating all non-essential forms, features or concepts. Minimalism in visual art generally referred to as “minimal art”, literalist art and ABC Art emerged in New York in the early 1960.

The term “minimalist” is often applied colloquially to designate anything which is spare or stripped to its essentials. The term minimalism is also used to describe a trend in design where in the subject is reduced to its necessary elements. Minimalist design has been highly influenced by Japanese traditional design. The concept of minimalist is to strip everything down to its essential quality and achieve simplicity. The idea is not completely without ornamentation; but that all parts, details and joinery are considered as reduced to a stage where no one can remove anything further to improve the design.

The considerations for ‘essences’ comprise of all or any one of these elements: light, form, detail, space, place and human elements. It not only considers the physical qualities of the design but also look deeply into the spiritual dimension and the invisible. A minimalist by paying attention to the details of space, nature and form tries to reveal the abstract quality of something that is invisible and search for the essence from those invisible qualities. 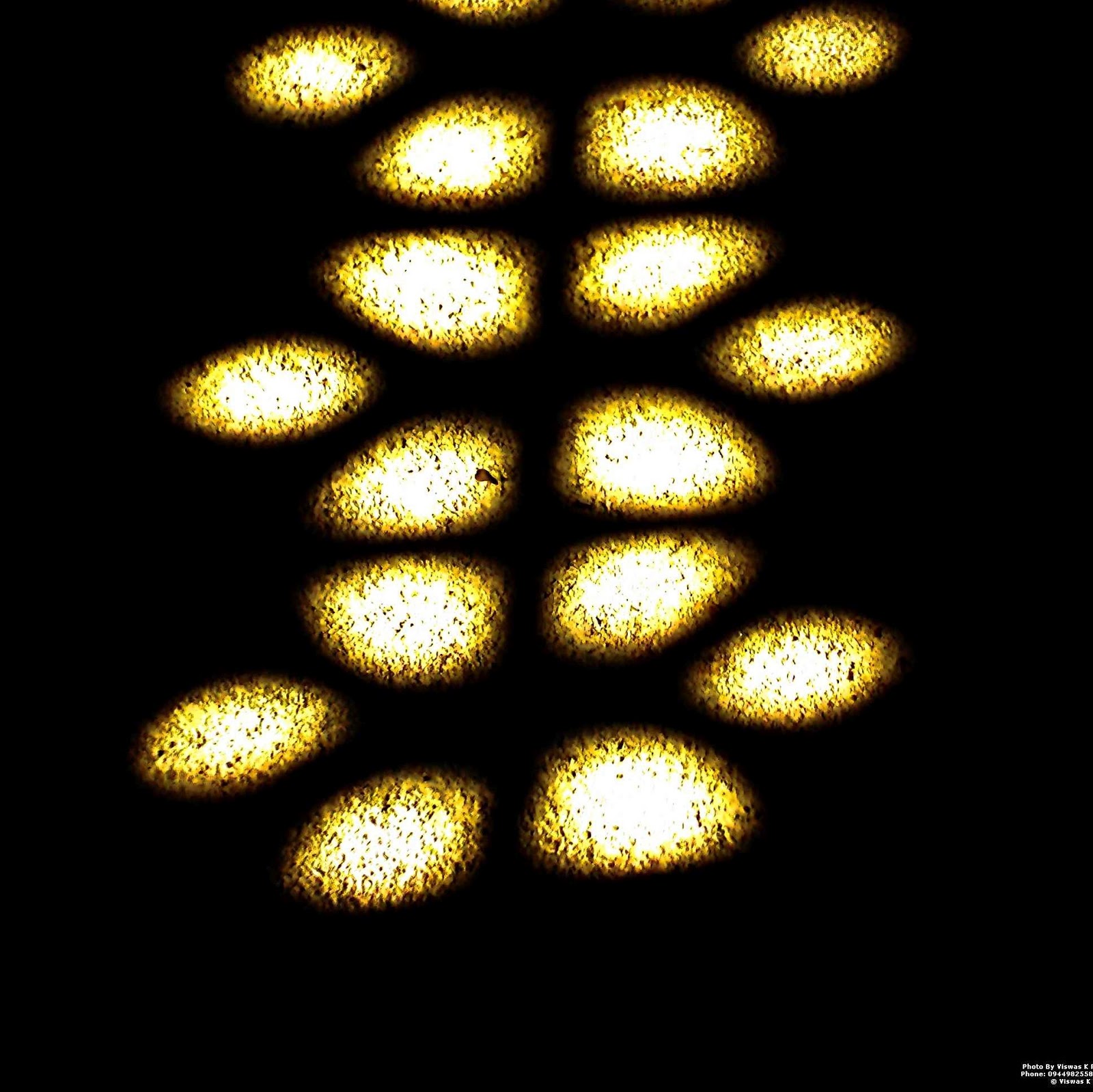 Abstract art uses a visual language of form, color and line to create a composition which may exist with a degree of independence from visual references in the world.

Abstraction indicates a departure from reality in depiction of imagery in art. This departure from accurate representation can be only slight, or it can be partial, or it can be complete. Abstraction exists along a continuum. Even art that aims for verisimilitude of the highest degree can be said to be abstract, at least theoretically, since perfect representation is likely to be exceedingly elusive. Artwork which takes liberties, altering for instance color and form in ways that are conspicuous, can be said to be partially abstract. Total abstraction bears no trace of any reference to anything recognizable. In geometric abstraction, for instance, one is unlikely to find references to naturalistic entities. Figurative art and total abstraction are almost mutually exclusive. But figurative and representational (or realistic) art often contains partial abstraction. Both geometric abstraction and lyrical abstraction are often totally abstract. 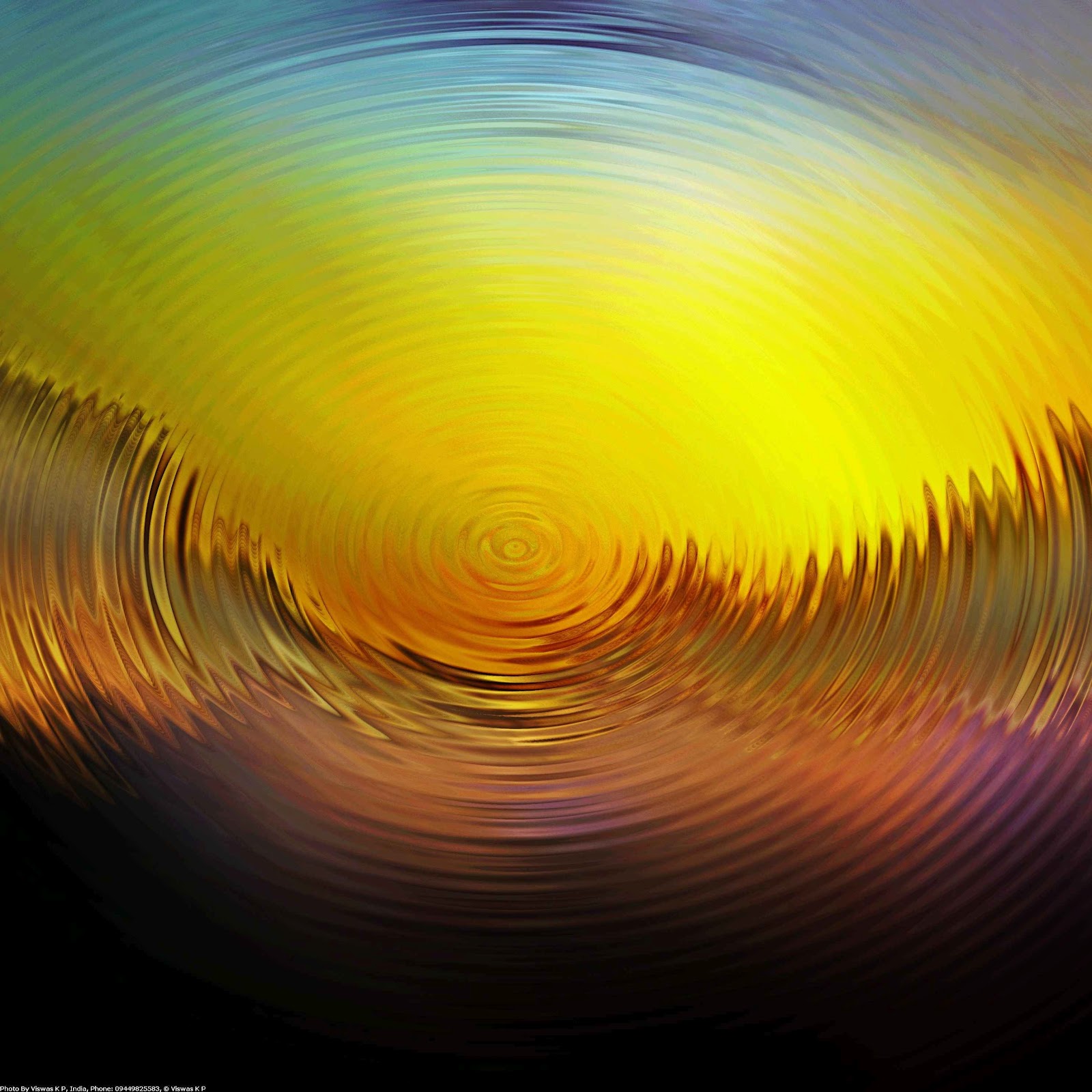 In geometry, a square is defined as a regular quadrilateral. This means that it has four equal sides and four equal angles (90-degree angles, or right angles)

Squares are considered to represent the natural (structured) order of the universe. We can branch off from there by observing the four-sided structures that surround us in our environment, like for example:

Hence Square can be thought of as representative of the above. The symbol Square also represent the grounded nature.

The Challenge of PMAS

In visual art, especially the photographic art, the Square format throws up compositional challenges to the PMAS artist since most cameras capture the image in a rectangular format. 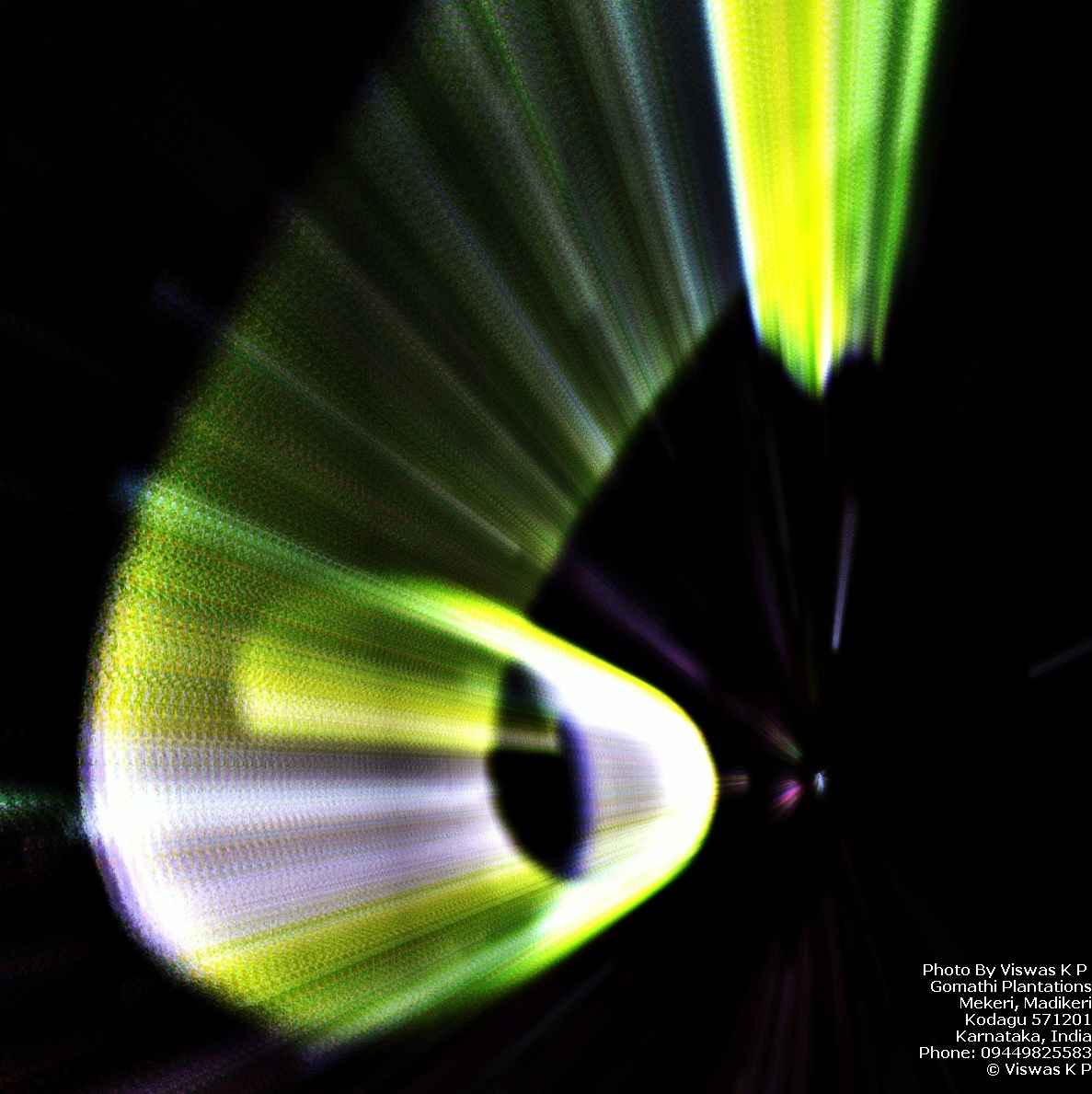 It is easy to convey Progression in a rectangular format…however; the PMAS artist imposes upon himself the challenge of the Square Format to exhibit Progression. This challenge is further enhanced when he works with minimal elements of color and abstract forms.

The advancement of Digital Photography and computers has opened up a wide avenue of creativity. With the advent of photo editing tools and software, the opportunity for the PMAS artist is infinite to explore and create.

PMAS created images of art can find use in a number of ways. They can form art works on their own, as background wall papers, as raw material for abstract animations, as images for backdrop projection, movie credit display etc.

The Rules of PMAS 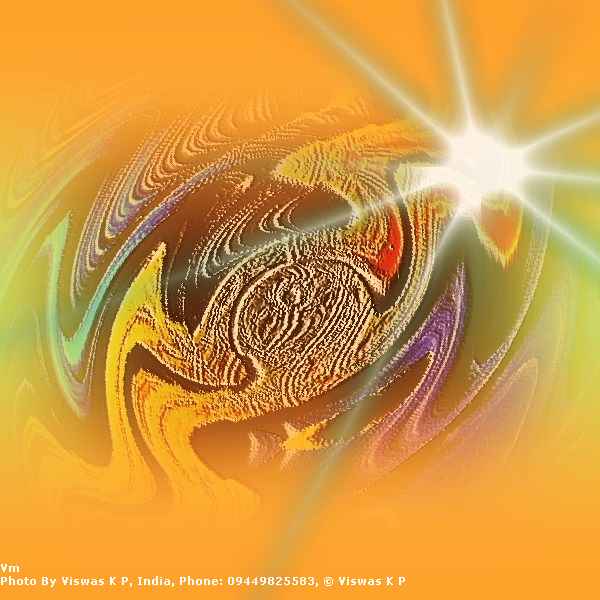 PROGRESSIVE: from original to digitalize (medium to hard edit)

*Minimalism as fewer elements as possible

*Minimalism as small objects as possible

*Minimalism as parts of a whole

*Minimalism as in repeating shapes

*Zeroism: Minimize the external expression in favor of the inner one by thinking out of the box with concepts. 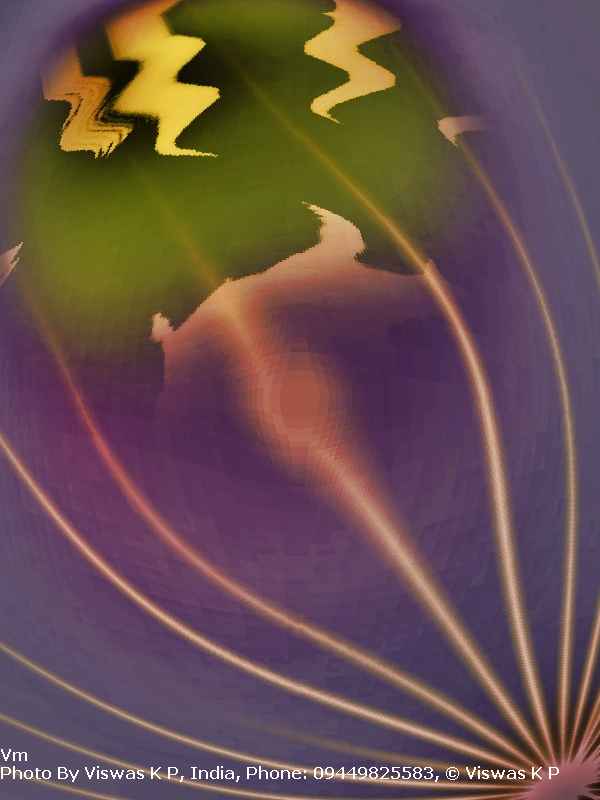 Every artist has his or her own style of working, as each human mind things differently and imagines in a varied manner. Hence, I request readers to follow their own methods using their own skills, talents and creative thinking and abilities.

The starting point is MAKING a photograph using a good digital camera. The camera is not important here, as I have been able to create some wonderful PMAS using even a mobile phone camera. The emphasis is in MAKING and not TAKING the picture. 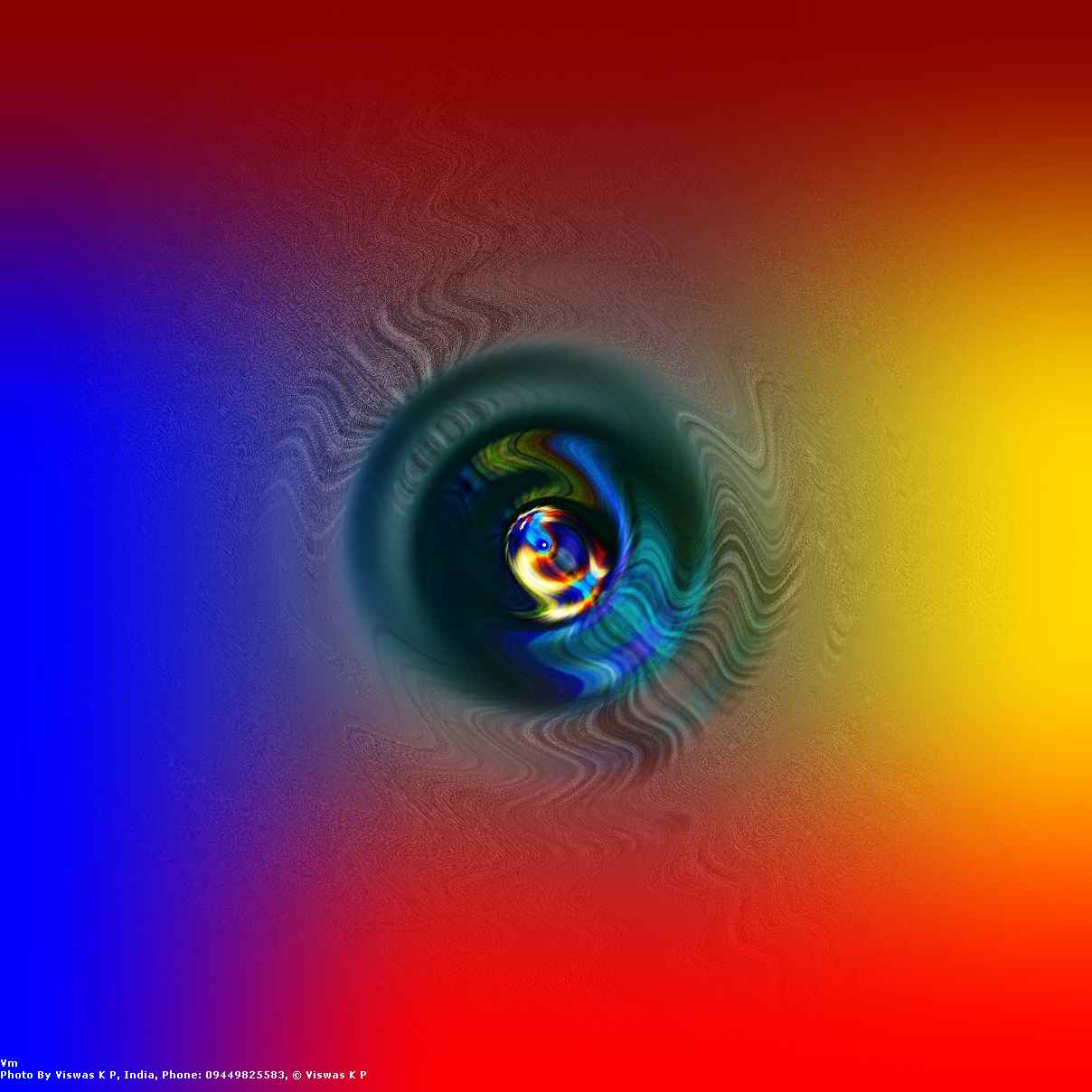 I look out for abstract subjects and keep my eyes open for such subjects whenever I move around, and capture these on a digital camera. More abstract and minimal the raw material photo is, the better it is to work upon.

Also look for subjects with good light and shade patterns. These render well in PMAS.

Try and make as close-up a shot as possible of the subject that you plan to subject to PMAS. Initially it may be difficult to overcome the photographic urge to capture whatever one sees. But, over a period of time and with hands on experience one will be able to energize one’s inner vision to see beyond the image that the camera lens focuses upon. You will be stimulated to think as to how you can convert what you see through the lens into a great PMAS. Please follow all the norms that you follow to MAKE a good photograph with proper exposures and values. Once this is done, we get on the next step.

Download the photo on to your computer and open the same in any of the Photo Editing Software that you are comfortable with and start working on the image by editing it the way you want using the various filters and features available i.e. soft to hard edits. Initially it is better to start using the simple features like zoom, blur, crystallize, glass tile, etc. When you have achieved some level of proficiency in this then move on to the other filters and work with those to create the effects you desire. Keep saving the images that you feel communicate your imaginations most effectively.

These tips are based on my comfort level and ability of working and need not be accepted as the norm. Every artist can try as per his own comfort levels.Some tips

These tips are based on my comfort level and ability of working and need not be accepted as the norm. Every artist can try as per his own comfort levels.The scope is endless.

01. Zoom the image to the extend needed

02. Darken and deepen as needed

03. Increase or reduce back light as needed

05. Colourize or use graduated tints etc.

06. Add lens flare if needed or as appropriate

Let us start with this shot 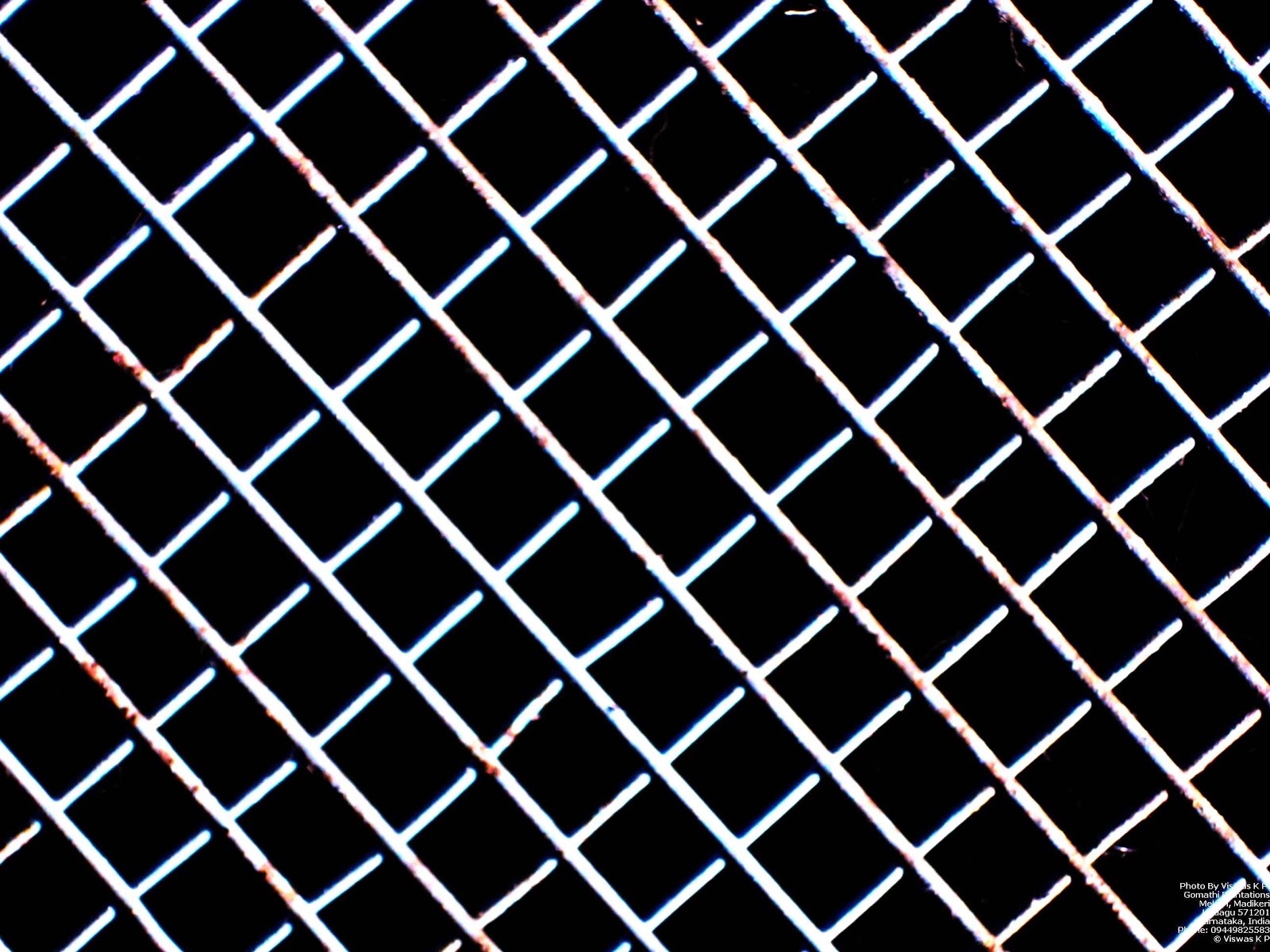 The original photo of a window mesh 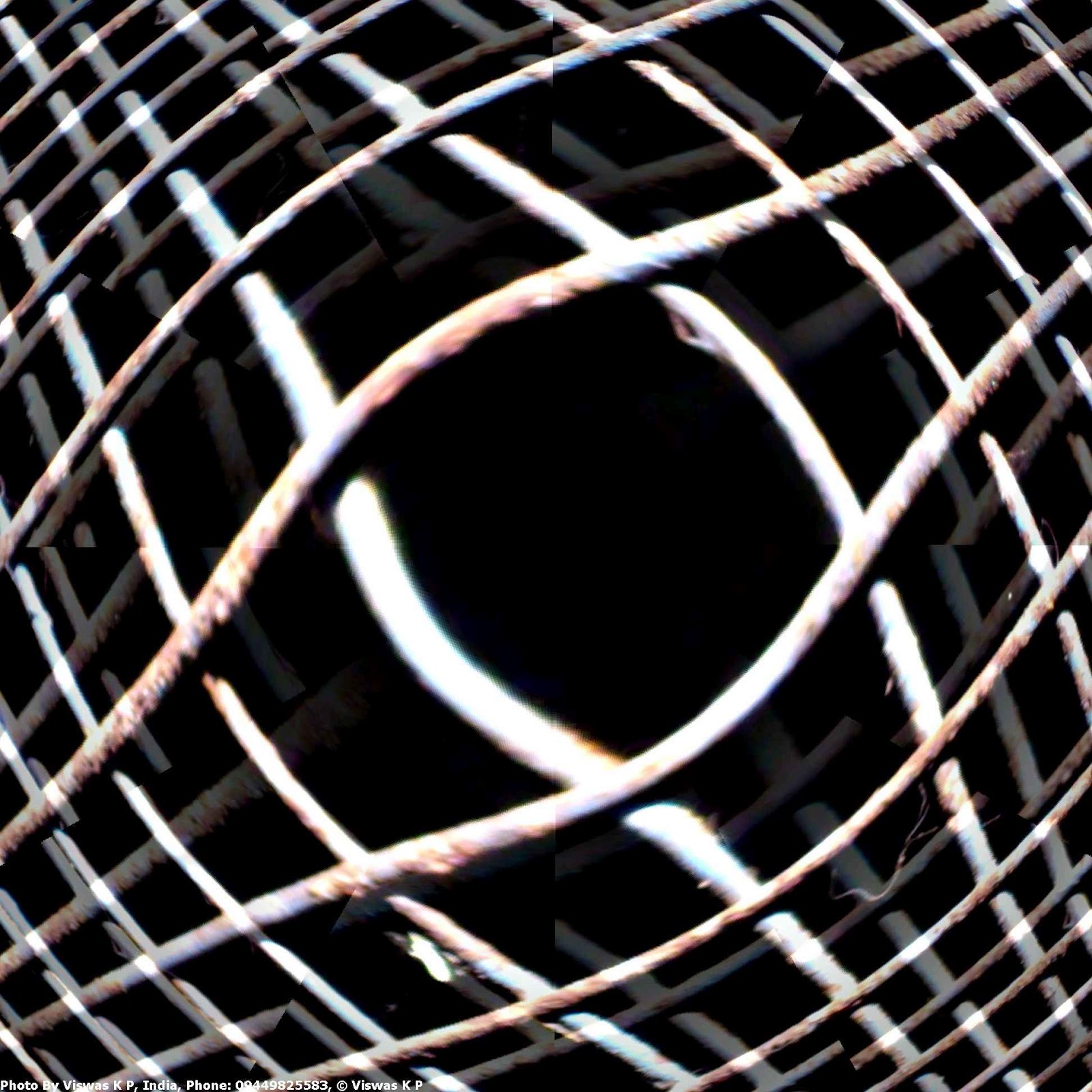 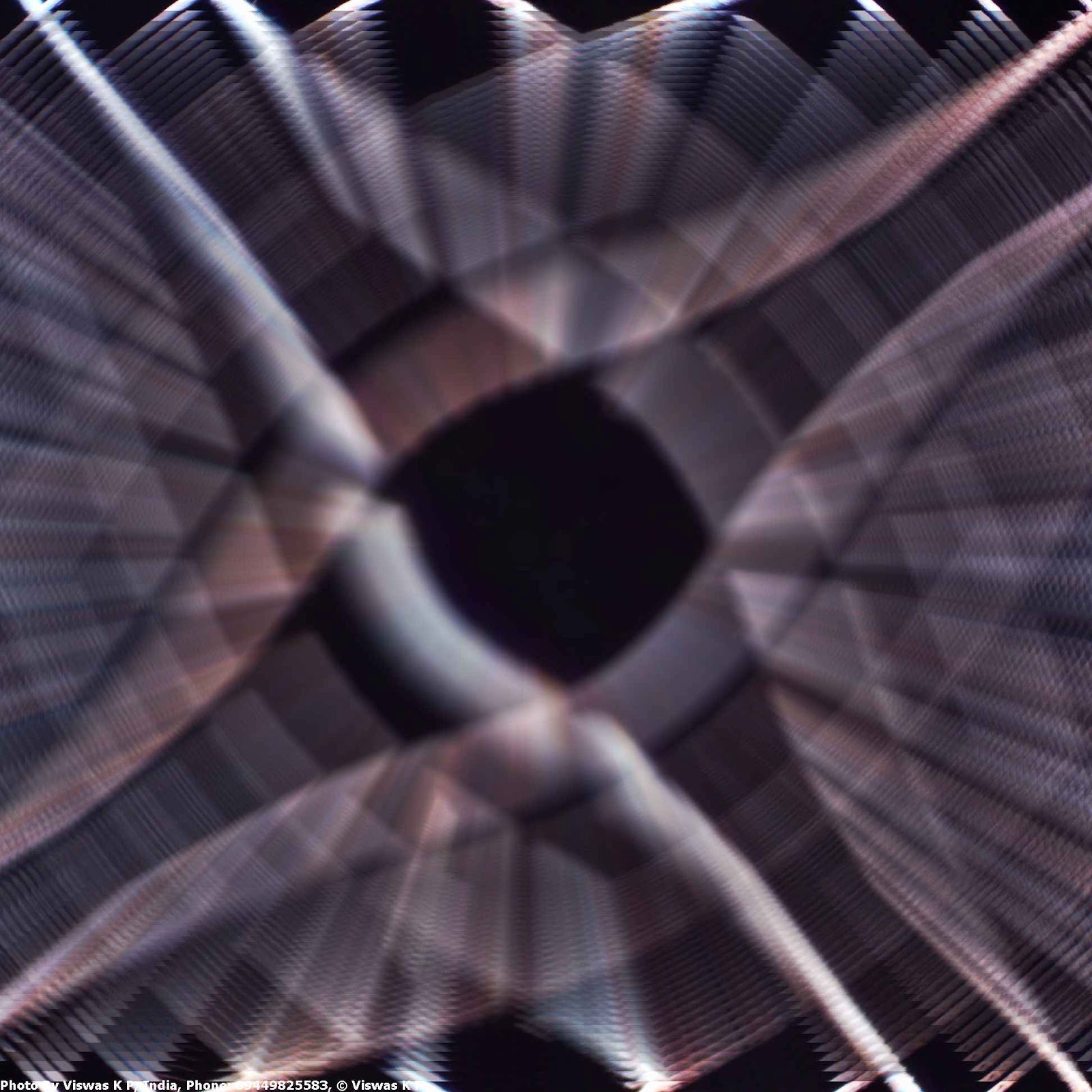 With increased percentage of zooming 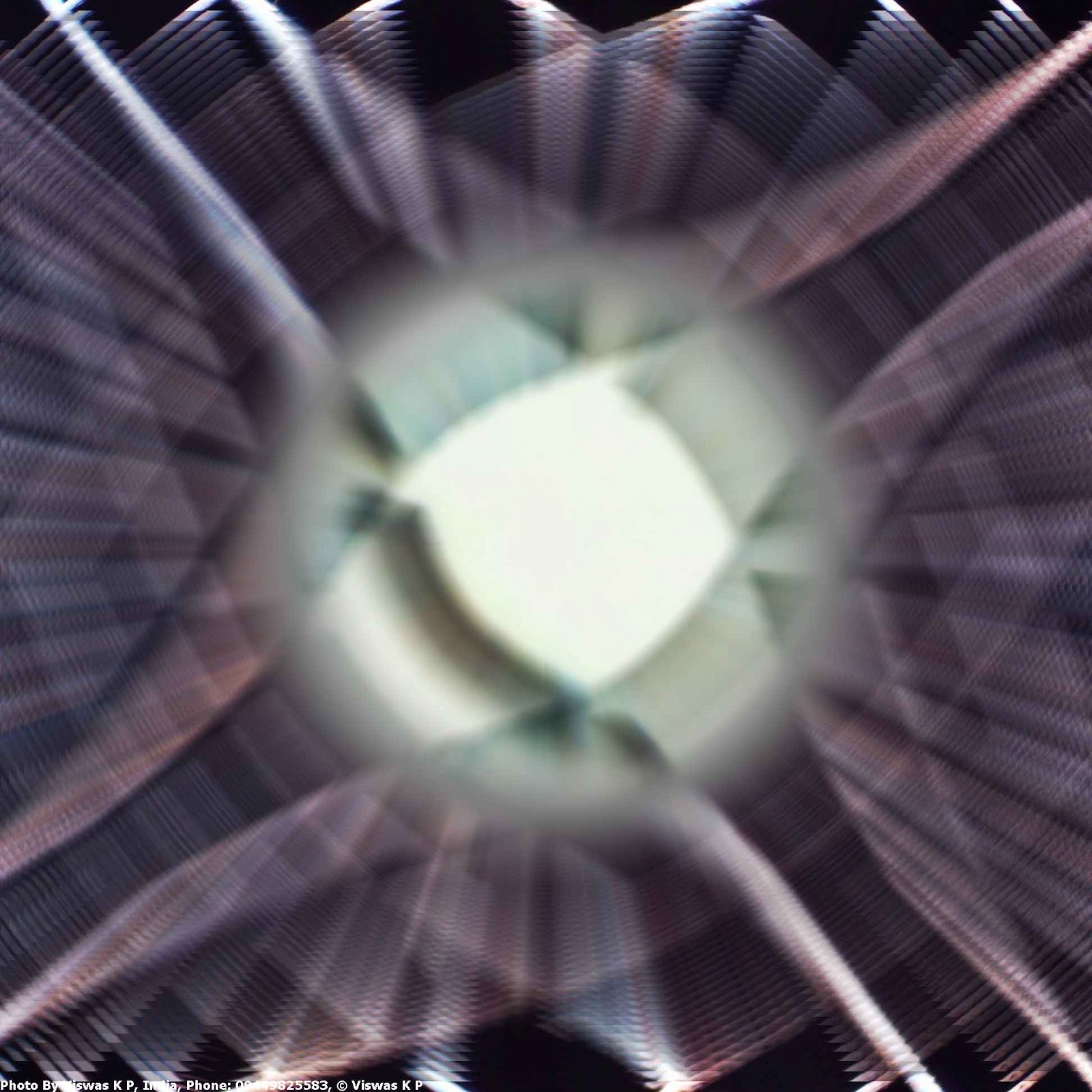 With area out of focus and partial zoom 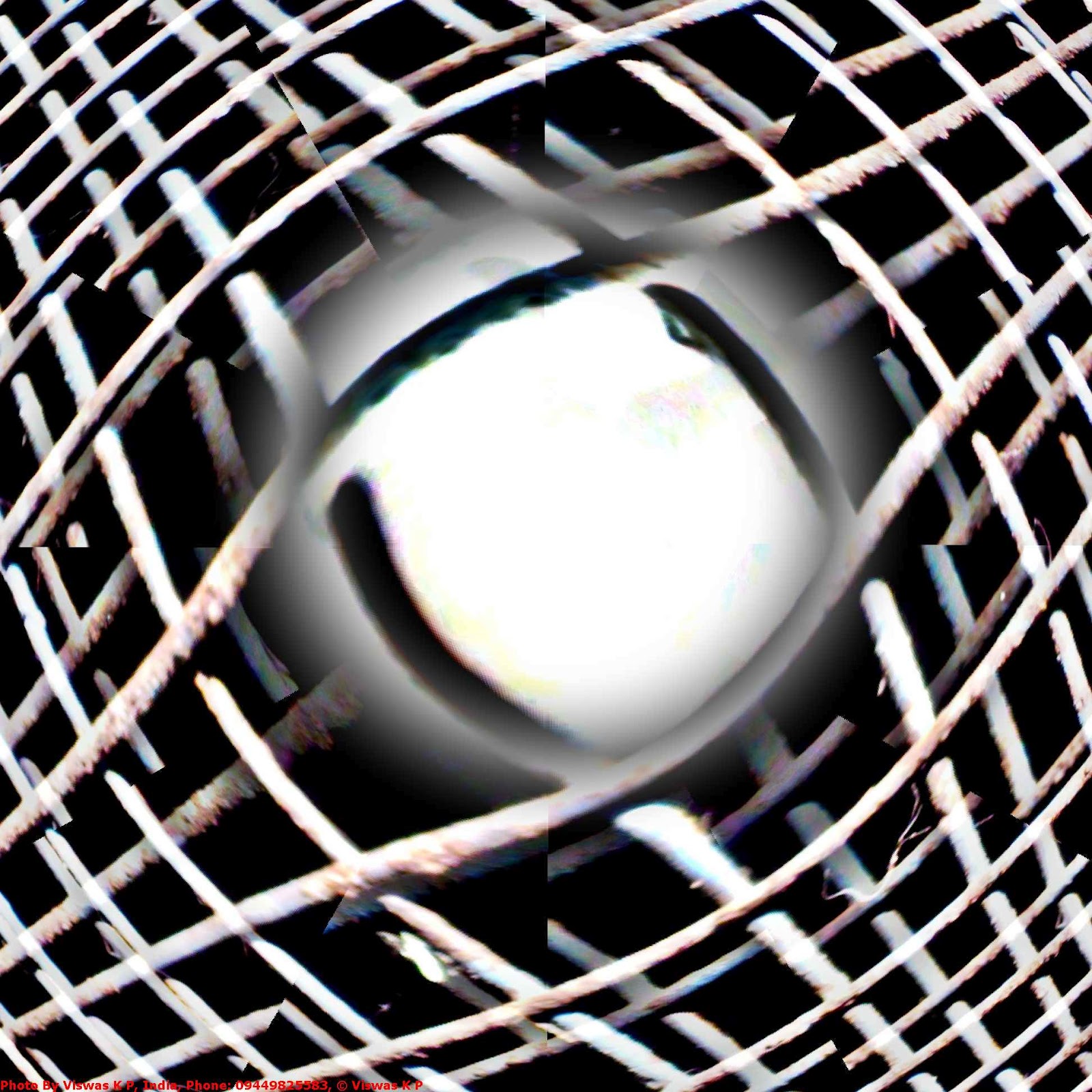 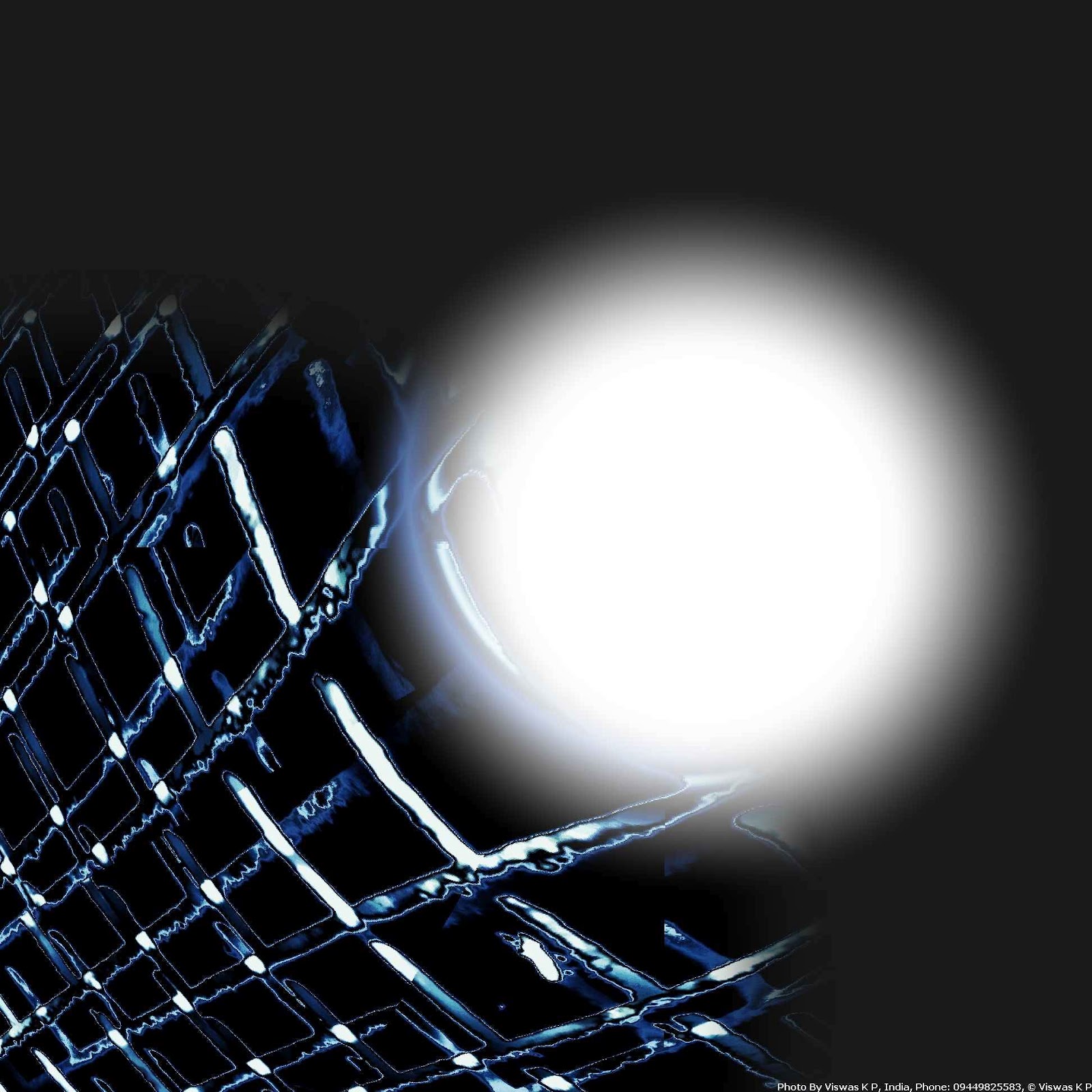 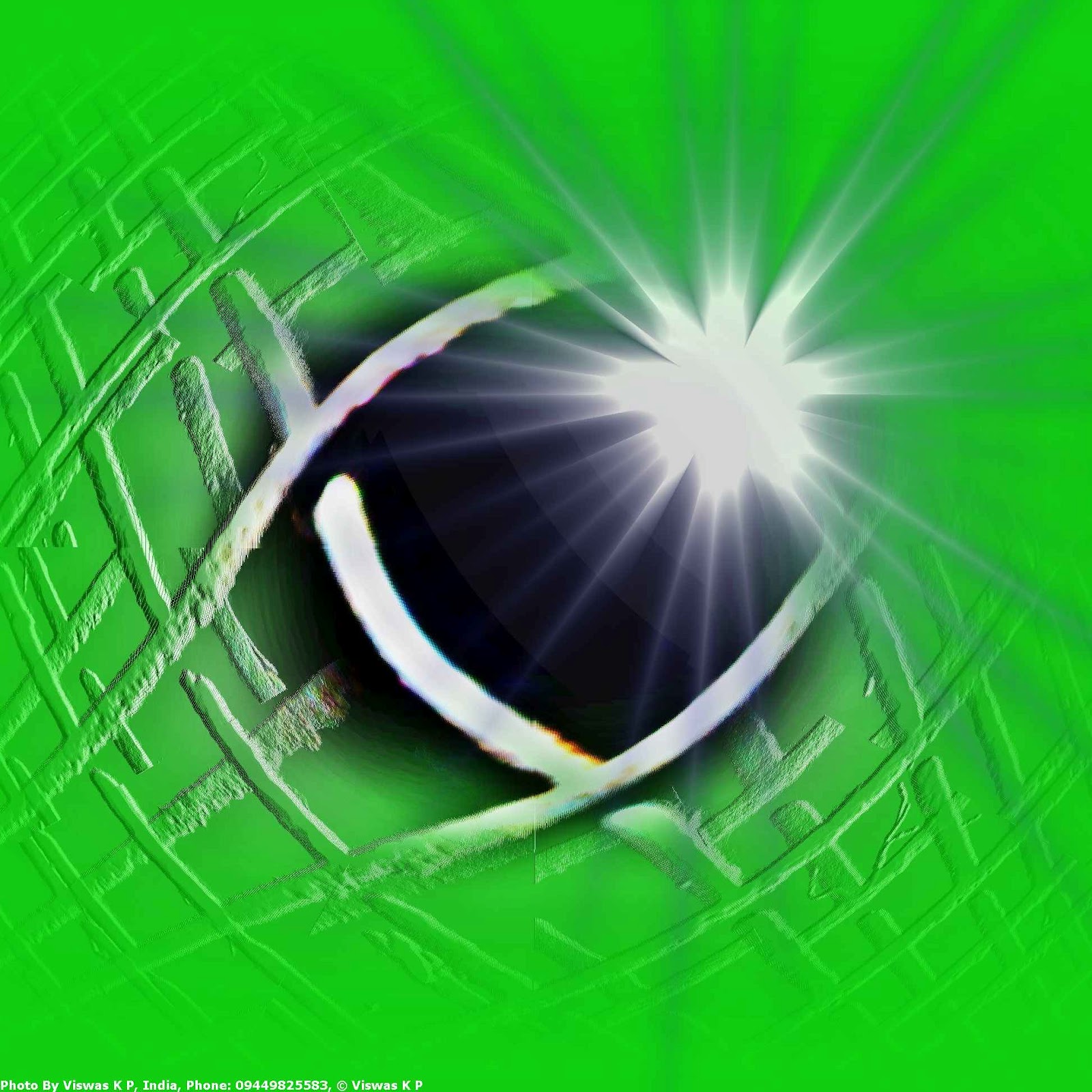 With graduated tint, Emboss and add of lens flare 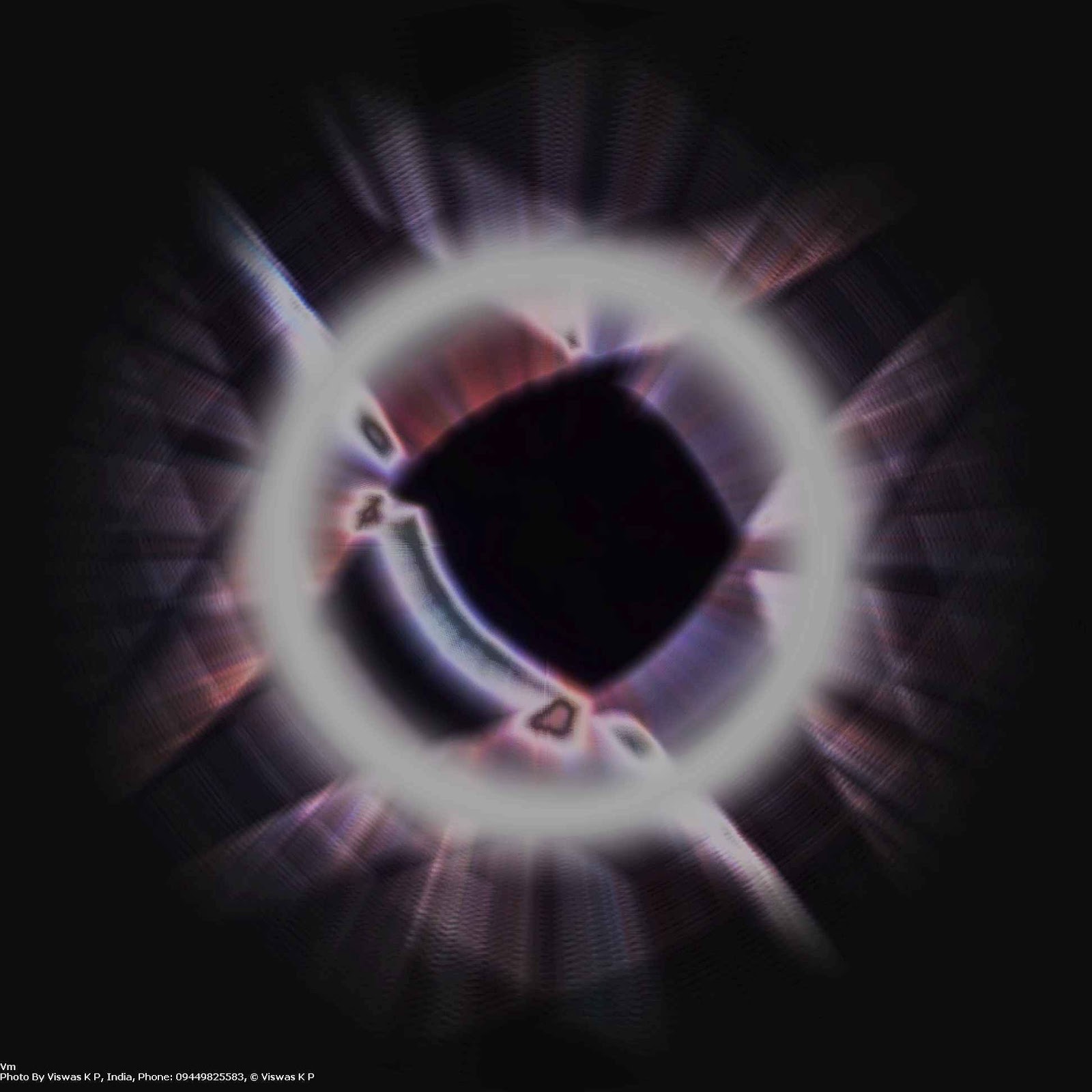 With tweaking of Luminescence and mild zoom in reverse 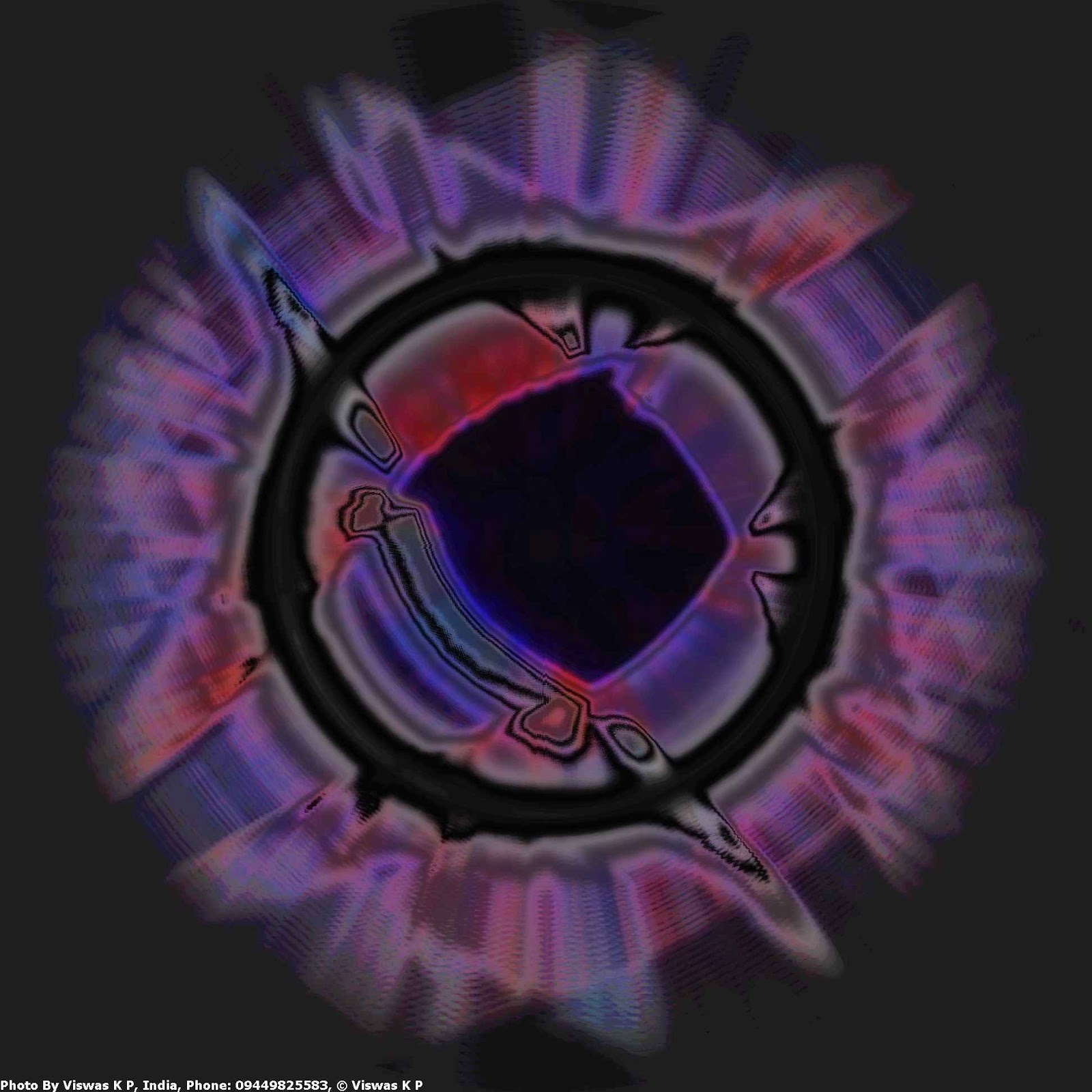 With wrap and repeat